perchance to dream...: Songs of Sleep

The song cycle perchance to dream…, setting texts dealing with sleep and dreams for soprano and small chamber orchestra, was composed toward the end of Peter Boyer’s period of formal graduate studies, and served as his DMA composition project, prior to embarking on a professional composing career.

When I first conceived the idea of a song cycle in which all of the texts would deal with sleep, I did not realize that the most difficult task in composing it would be selecting few enough texts for the cycle to be of reasonable length. I considered nearly a hundred excellent texts in several languages before deciding on these five sources in English, and in the process I had to discard many which would have served equally well. I did want the texts to represent an historical cross-section, and so these range from antiquity to 1965. I also sought a variety of moods, and that is present here as well. The quote from Proverbs is almost martial, and that is the context in which I have set it. The Whitman setting consists of several selections from his very lengthy poem “The Sleepers,” in which the poet, in his dreams, communes with all forms of humanity, united in sleep. The settings of Shakespeare and Brontë are here connected, because they share a common theme, that of equating sleep with death, and viewing these as ends not to be feared, but welcomed. These words of Brontë—her final ones—are, to me, staggering in their simplicity, and are the ideal closing text for the cycle. The middle text is from the unlikely source of the linguist Noam Chomsky, and is his famous example of a sentence which is grammatically correct, but has no logical meaning. I set it here to provide a lighter episode in a cycle whose mood is otherwise quite serious. 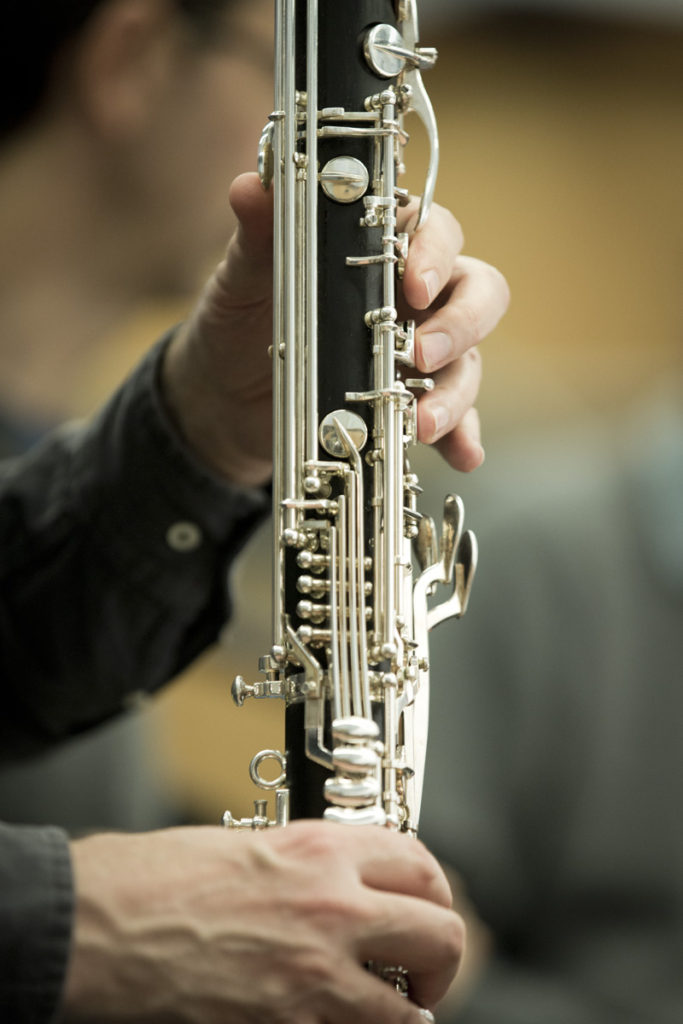