If All the Sky Were Paper

Peter Boyer composed a score of incidental music for the play If All the Sky Were Paper by Andrew Carroll, and conducted that score in a production at The Musco Center for the Arts at Chapman University in November 2018, coinciding with the centennial of Armistice Day/Veterans Day. This powerful and moving play, based on war letters, was directed by John Benitz, and its 18-member cast for that production included four-time Oscar nominated actress Annette Bening, and seven-time Emmy winning actor Ed Asner. A sold-out crowd of over 1,000 gave the performance a lengthy and enthusiastic standing ovation.

Future productions of If All the Sky Were Paper are planned to include Boyer’s score, which comprises some 30 minutes of music for the 90-minute, one act play. The score may be performed live, with an ensemble of seven players (the preferred method of performance); or the studio recording of the score may be used. 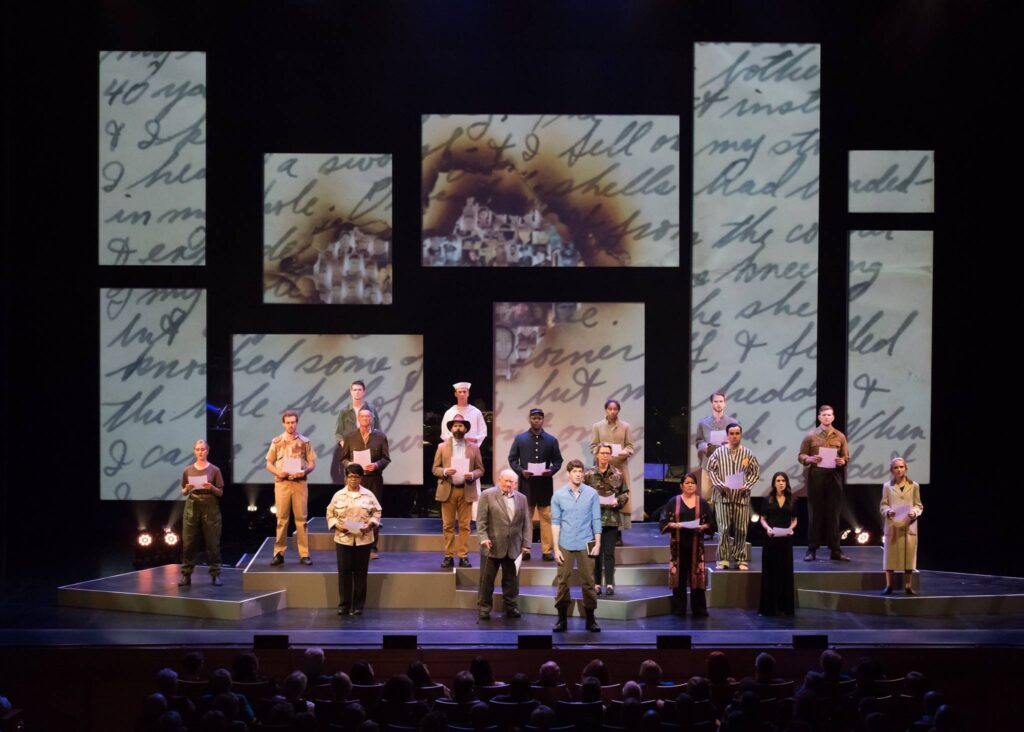 From the 2018 production at The Musco Center for the Arts

Boyer: If All the Sky Were Paper

Numbers of the Dead 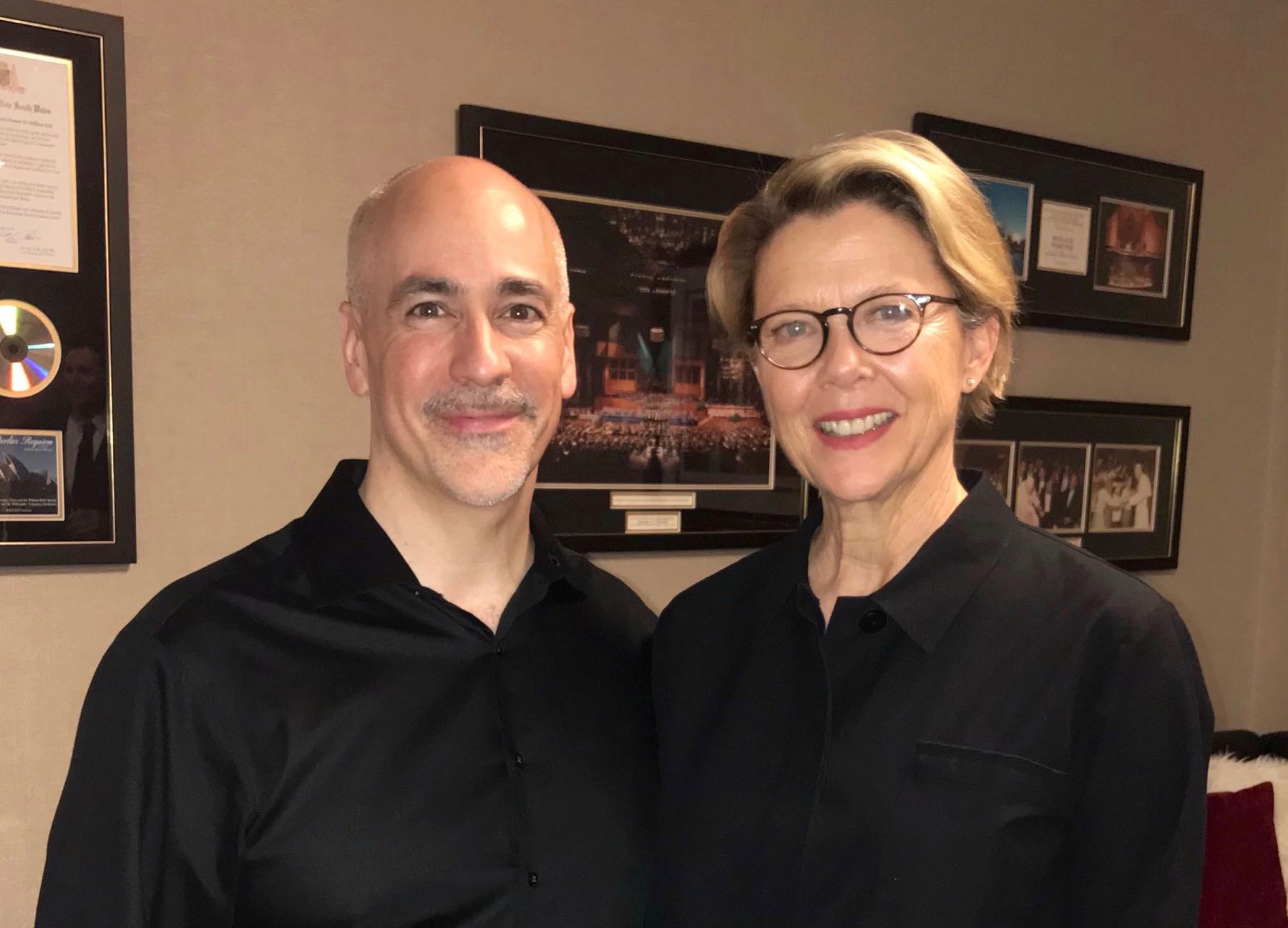