The Phoenix was commissioned by the New York Youth Symphony and premiered by them at Carnegie Hall, as Boyer’s prize for winning the First Music (14) commissioning competition at the age of 27. First Music has been and remains one of the nation’s leading composition competitions for young composers.

“The Phoenix does what its title implies: flies around, burns up, dies, and gets reborn. It’s a marvelous musical subject, and Boyer has captured its essence colorfully and concisely.”
— Classics Today.com

“The Phoenix opens with a cinematic fanfare and uninhibited sweep, with some extraordinarily sensitive instrumental coloring in the quiet lyrical section.”
— South Florida Sun-Sentinel

This work was commissioned by the New York Youth Symphony’s First Music program. It was premiered by the New York Youth Symphony, conducted by Mischa Santora, at Carnegie Hall, on May 17, 1998. First Music is a wonderful program which selects three young American composers each year through a national competition, and offers the winners Carnegie Hall premieres by an orchestra of top-notch young players. I was delighted to be commissioned in a series whose former winners include such noted composers as Michael Torke and Aaron Jay Kernis. And of course, to be performed at Carnegie Hall is something all composers must hope for.

The Phoenix was inspired by the myth of the glorious bird which is consumed in flames and rises from its ashes. The forerunner of the mythical phoenix was a bird called benu by the ancient Egyptians, which played a significant role in their creation story by bringing the first sound into the world. The concepts of the bird’s fiery death and resurrection came later, in poems dating from the third to the eighth centuries. I drew musical inspiration from both versions of the myth. In seeking to reflect these musically, the basic architecture of the piece became clear: birth/life—death/burning—rebirth. Thus I followed an essentially symmetrical three-part structure. The imagery of the benu bird bringing the first sound into the world unambiguously suggested to me a fanfare, and so it is a fanfare which opens the work, and dominates the outer sections. The imagery of the waning of life, leading to flames which grow continually to a raging climax, suggested to me the materials of the work’s inner section. In what I suppose is the most fanciful aspect of my interpretation, in the stillness which follows the terrible burning, I imagined distant calls which summon the phoenix to its resurrection. Thus an offstage horn and trumpet call as if from another world, and their calls initiate the return of the fanfare which heralds rebirth. 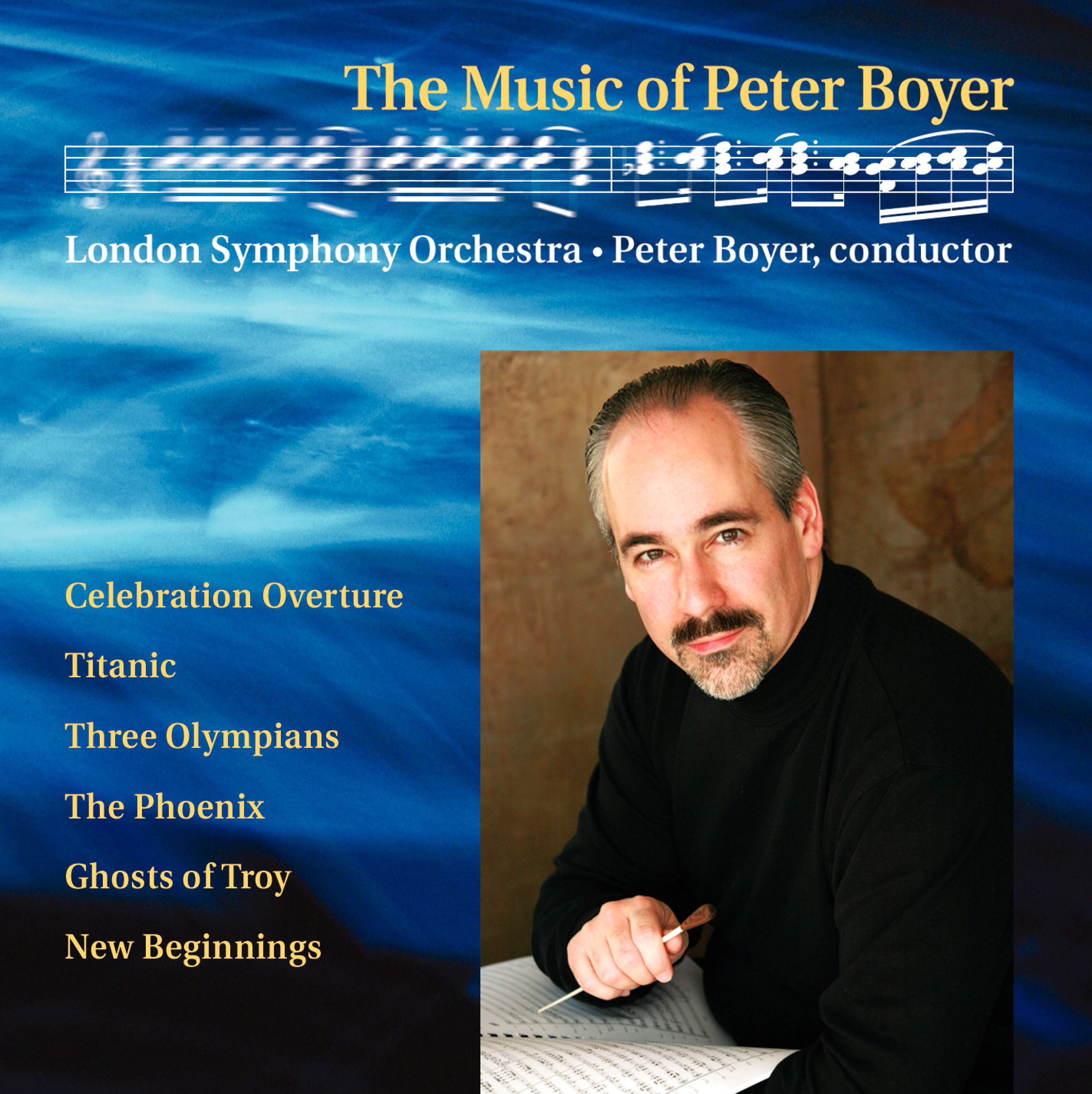