Boyer orchestrates music for films from Lionsgate and Universal 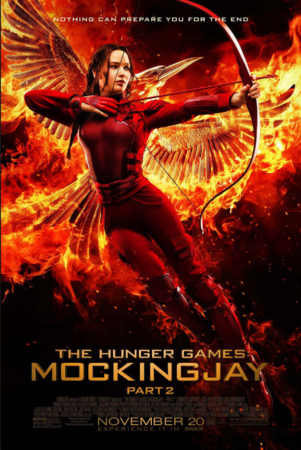 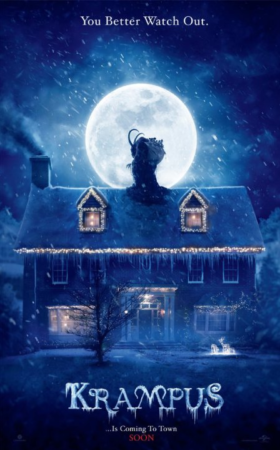 Peter Boyer contributed orchestrations to scores from two forthcoming films, including one of the most anticipated films of the year, The Hunger Games: Mockingjay – Part 2. The score for Mockingjay Part 2 from Lionsgate was composed by James Newton Howard, one of Hollywood’s most respected and honored composers. The lead orchestrator and conductor for the film score was Pete Anthony, long-time collaborator of Howard. This was Boyer’s first time working on Howard’s music team. The final Hunger Games film will be released on November 20, 2015.

Boyer also contributed orchestrations to the film Krampus, from Legendary Pictures and Universal Pictures. The score for Krampus was composed by Douglas Pipes, and Jon Kull was the lead orchestrator. Krampus will be released on December 4, 2015.