Peter Boyer’s work New Beginnings will open the Colorado Symphony’s 2017-18 season, on a special program featuring superstar soprano Renée Fleming, which kicks off the inaugural season of Brett Mitchell as Music Director of that orchestra.

The program from Denver’s Boettcher Concert Hall will include Ms. Fleming performing the Four Last Songs of Richard Strauss, as well as vocal and orchestral works by Leonard Bernstein and Antonin Dvorák. This will be the first time that the Colorado Symphony has performed Boyer’s music.

Mitchell, at 38, is one of the youngest music directors of a major American orchestra, and one of the leading American conductors of his generation.

Boyer’s New Beginnings was originally commissioned by The New Bronson Hospital and the Kalamazoo Symphony in 2000. It has been performed widely, by orchestras including the Houston Symphony, Buffalo Philharmonic, Kansas City Symphony, Omaha Symphony, and many others. Boyer’s 2001 recording with the London Symphony Orchestra has received thousands of broadcasts over more than 15 years on many American classical radio stations.

Complete information about the concert can be found here. 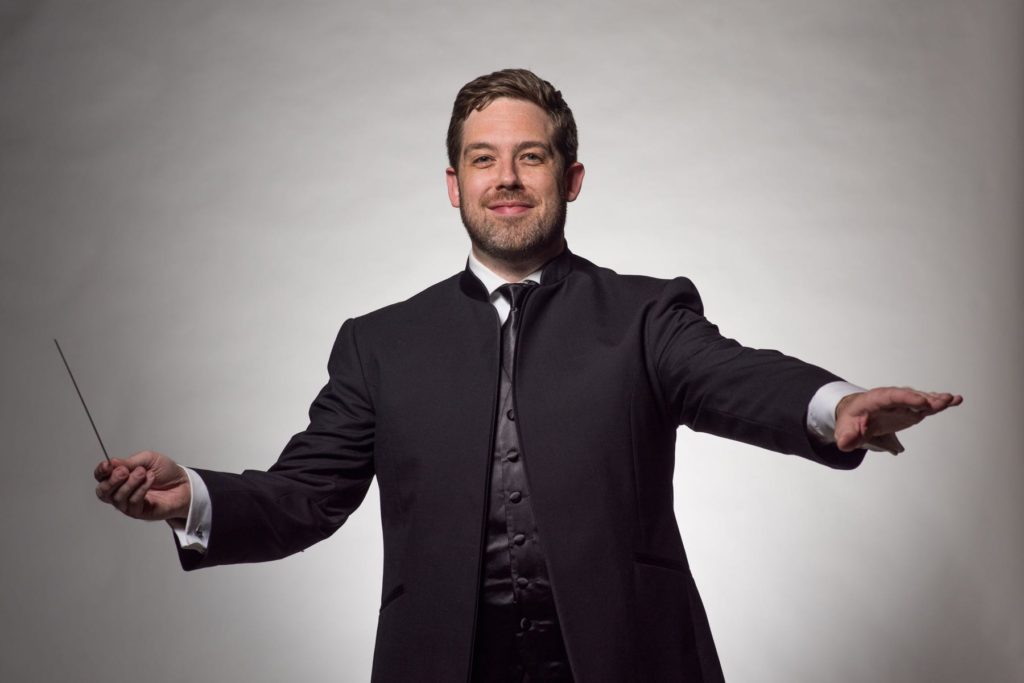 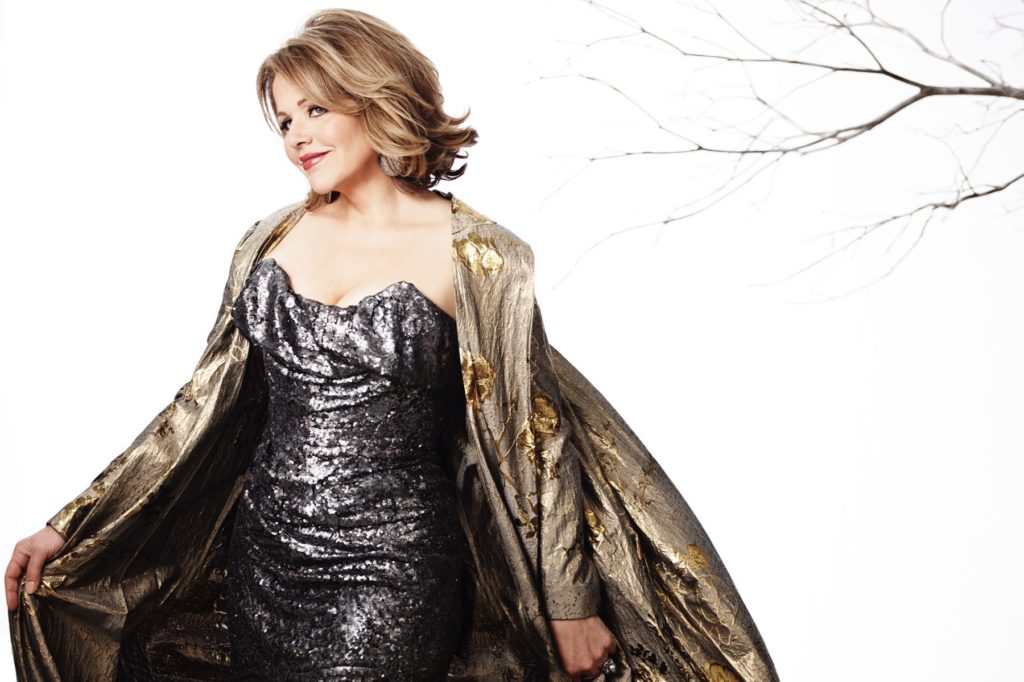 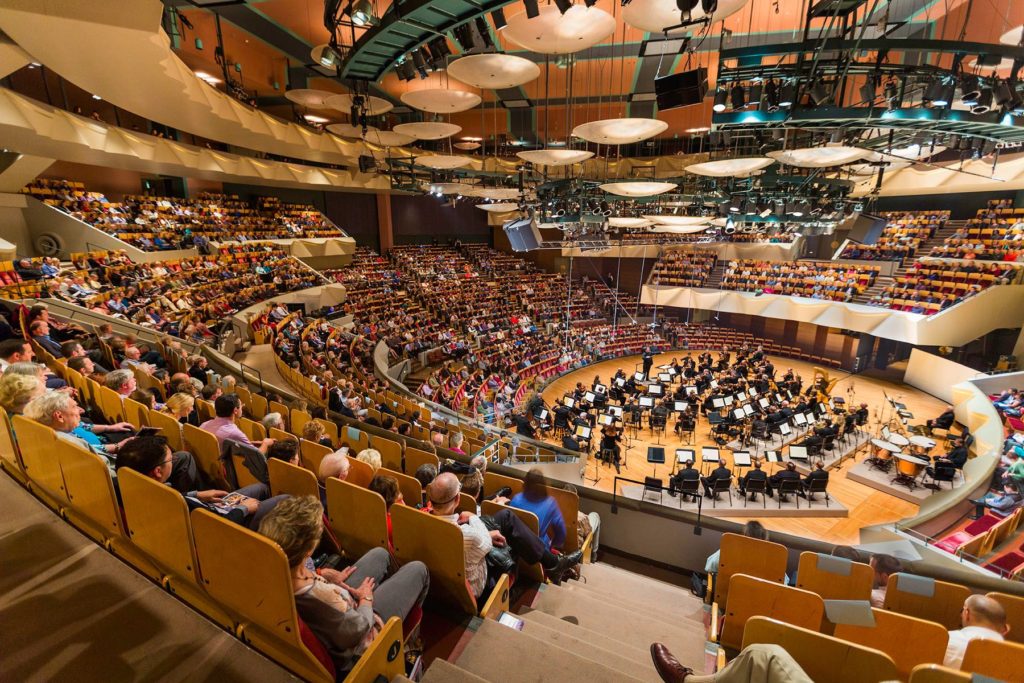