The National Symphony Orchestra, resident orchestra of The Kennedy Center for the Performing Arts in Washington, D.C., will perform Peter Boyer’s Rolling River (Sketches on “Shenandoah”) as part of its Labor Day Capitol Concert 2017 on September 3, on the West Lawn of the U.S. Capitol. The conductor will be John Morris Russell of the Cincinnati Pops Orchestra, which originally commissioned the work in 2014.

This will be the first time that Boyer’s music has been performed by the National Symphony Orchestra, one of the finest orchestras in the United States. Rolling River is Boyer’s orchestral setting of the traditional American folk tune “Shenandoah.” More information about the concert, which features vocalist Aoife O’Donovan, can be found here. 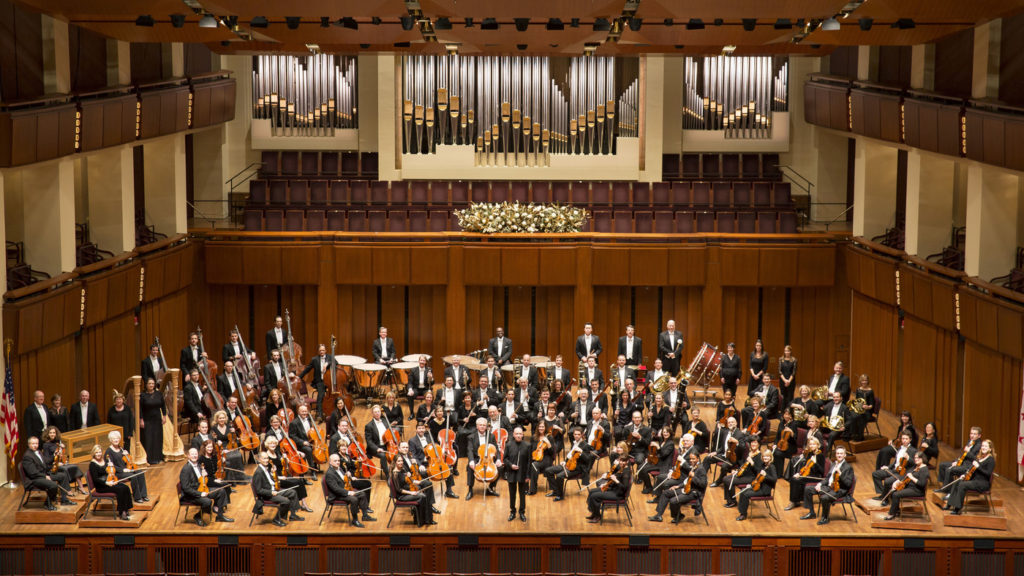 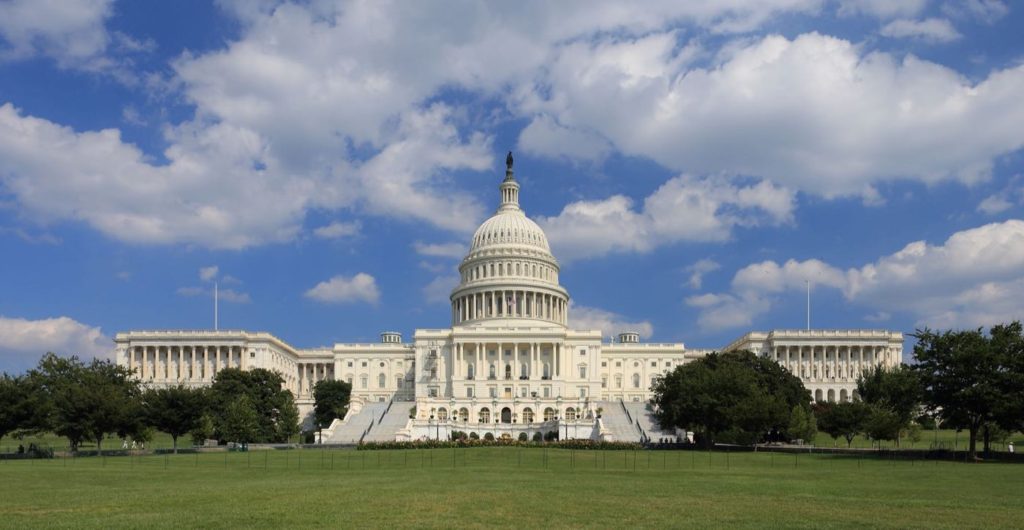