Peter Boyer’s work Ellis Island: The Dream of America was performed for the first time in New York’s historic Carnegie Hall on October 7, where it received an enthusiastic standing ovation.

Ellis Island was the centerpiece of the inaugural concert given by Orchestra Moderne NYC, conducted by its founder and Music Director, Amy Andersson, and a cast of NYC-based actors. The program was entitled The Journey to America: From Repression to Freedom, and also included music by Lolita Ritmanis, Steven Lebetkin, and Aaron Copland.

The sixth work of Boyer’s to be performed at Carnegie Hall since 1998, Ellis Island was by far the most ambitious. This was the 174th performance of the work, premiered with the Hartford Symphony under Boyer’s direction in 2002. Ellis Island was recently filmed by PBS’ Great Performances series, to be telecast nationally in early 2018.

An article about the performance, including an interview with Boyer, appeared in the Huffington Post here. A review by ZEALnyc appeared here, and coverage on BMI.com appeared here. 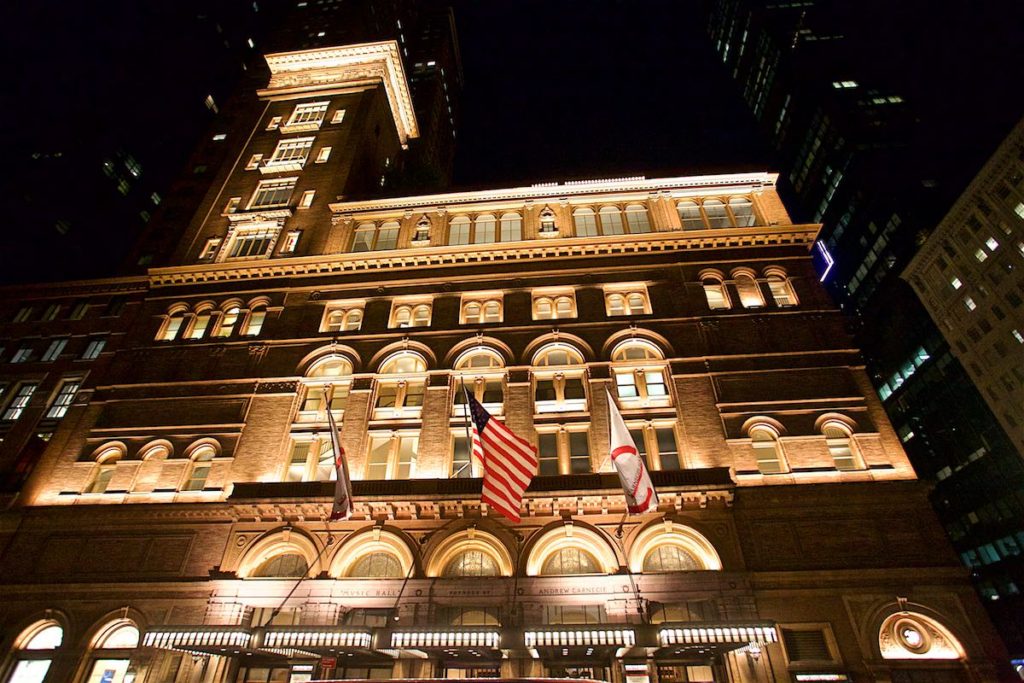 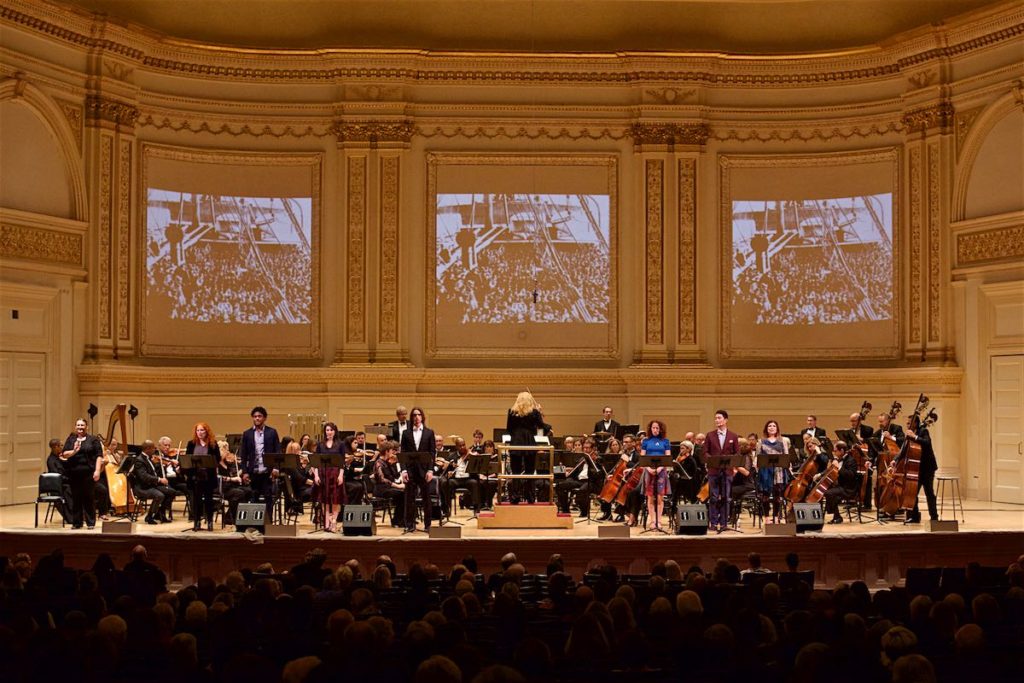 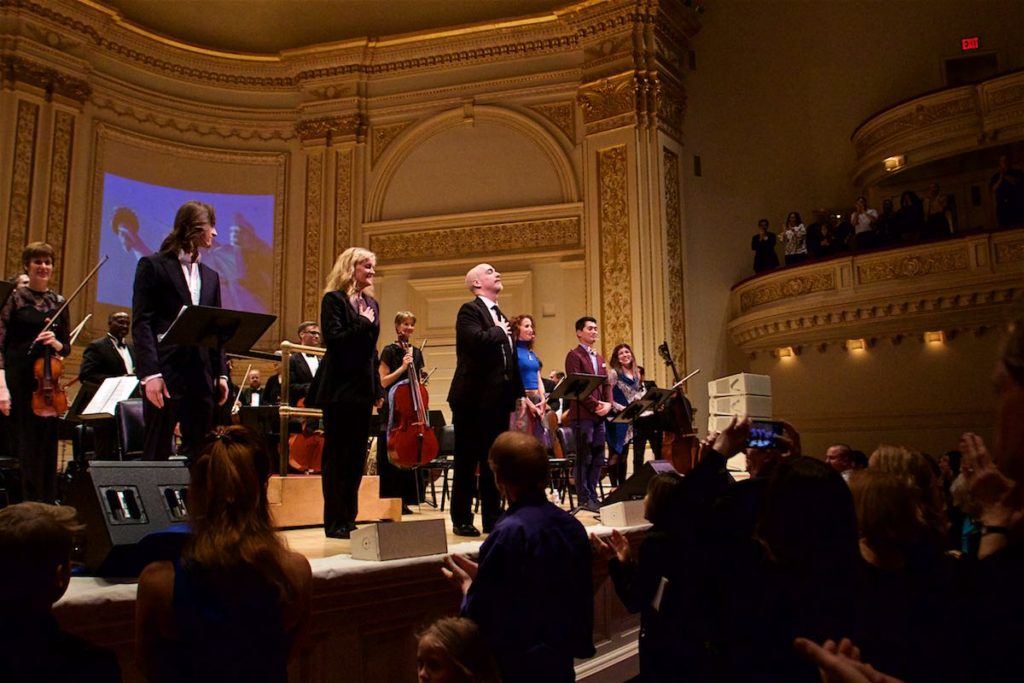 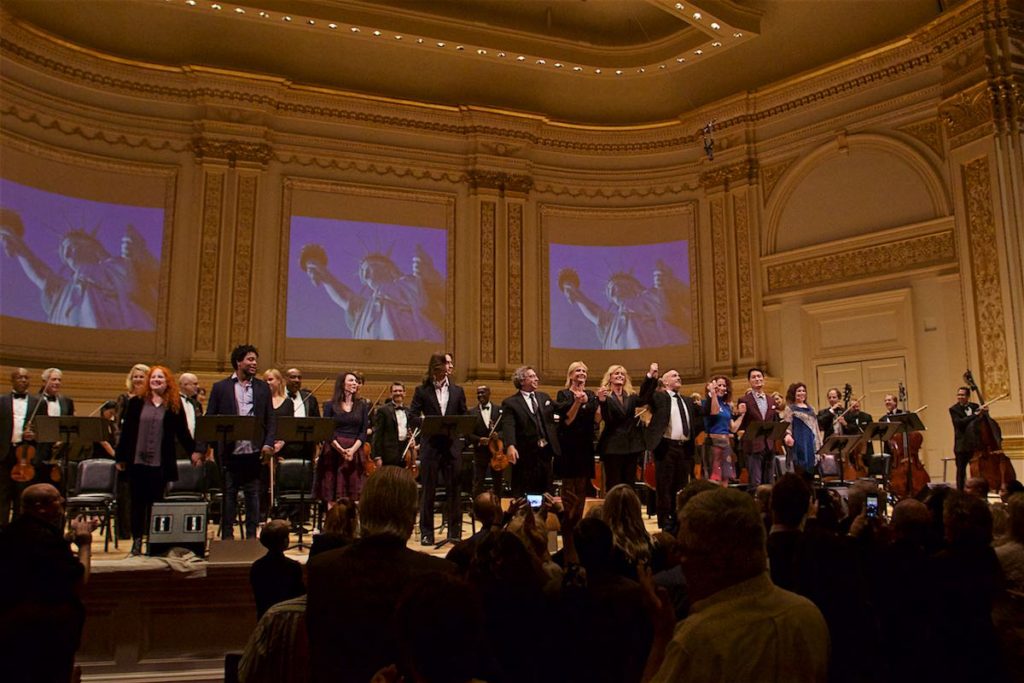