“The President’s Own” United States Marine Band is commissioning a new work from Peter Boyer, in celebration of its 220th anniversary, to be premiered at the Texas Bandmasters Association 2018 Convention/Clinic in San Antonio next July.

The Texas Bandmasters Association Convention/Clinic is one of the most important annual gatherings of the wind band community in America, and the Marine Band performs at this event only every seven years, so this event will be a very prestigious showcase for the premiere of a new work.

Col. Jason K. Fettig, the 28th Director of the U.S. Marine Band (and as such, a direct successor to John Philip Sousa) invited Boyer to compose this new work, and will conduct its premiere.

Boyer stated, “I consider it a great privilege to be commissioned to compose a new work for this historic, virtuosic, and justly famous ensemble. As my work has been primarily as an orchestral composer, and not a wind band composer, this opportunity presents a particular challenge, one which I will endeavor to meet. This new piece will be only my second work for concert band. The list of composers who have written pieces for this ensemble is a rather starry one, and among the more recent composers is none other than John Williams, who wrote For The President’s Own for the Marine Band’s 215th anniversary in 2013. Needless to say, I’m honored to be asked to join this list!” 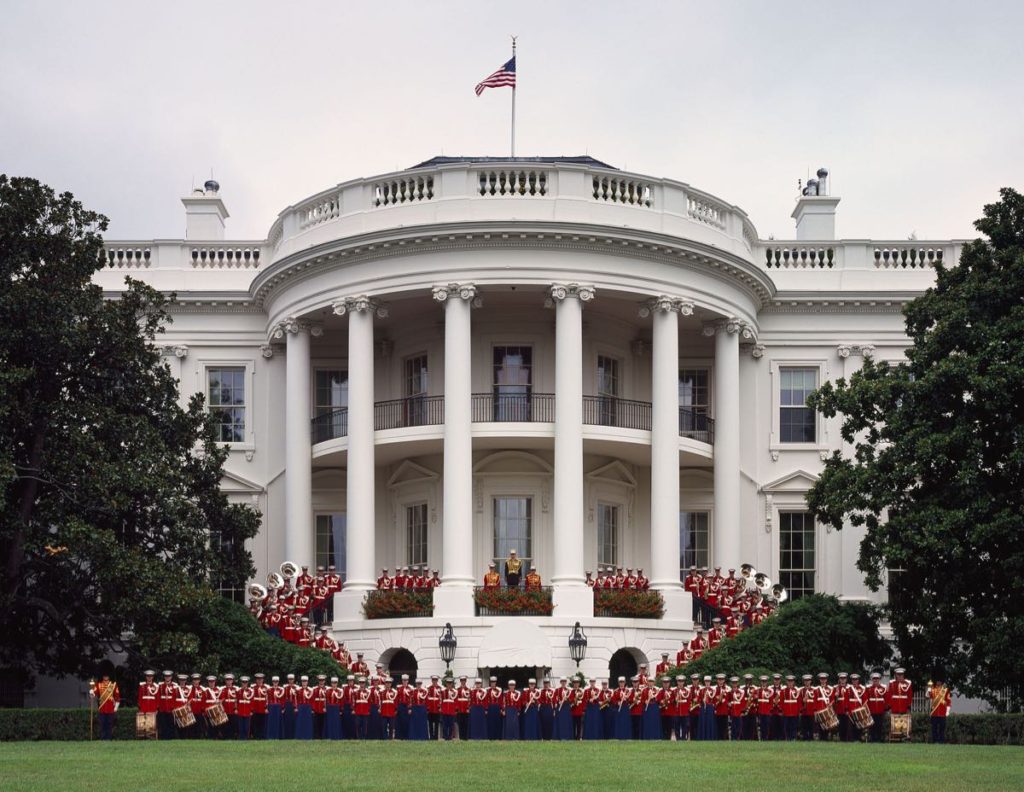 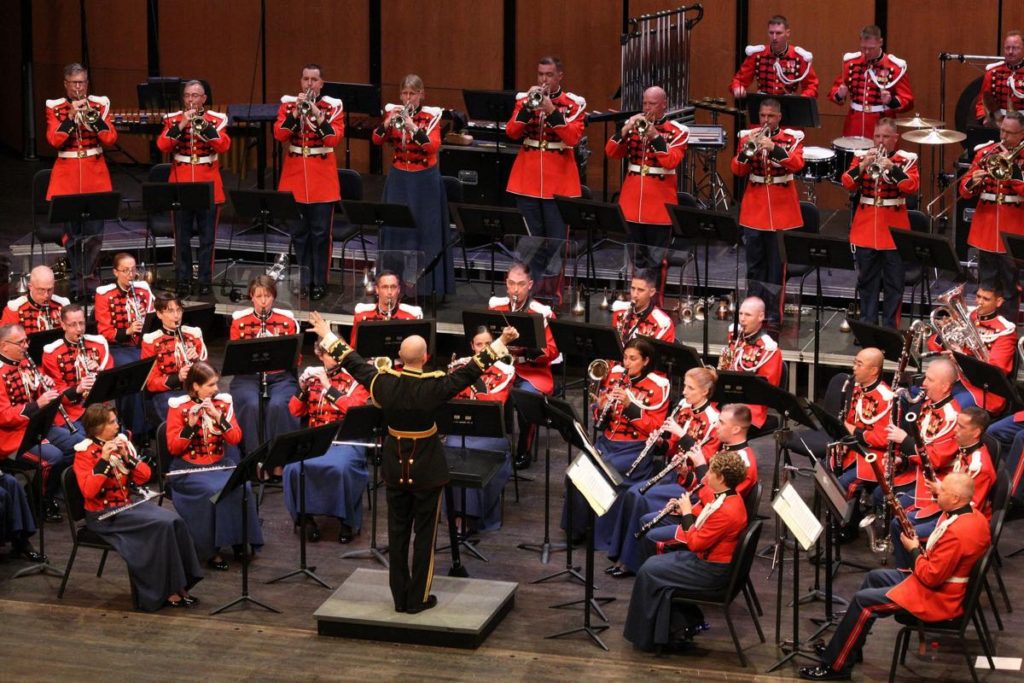 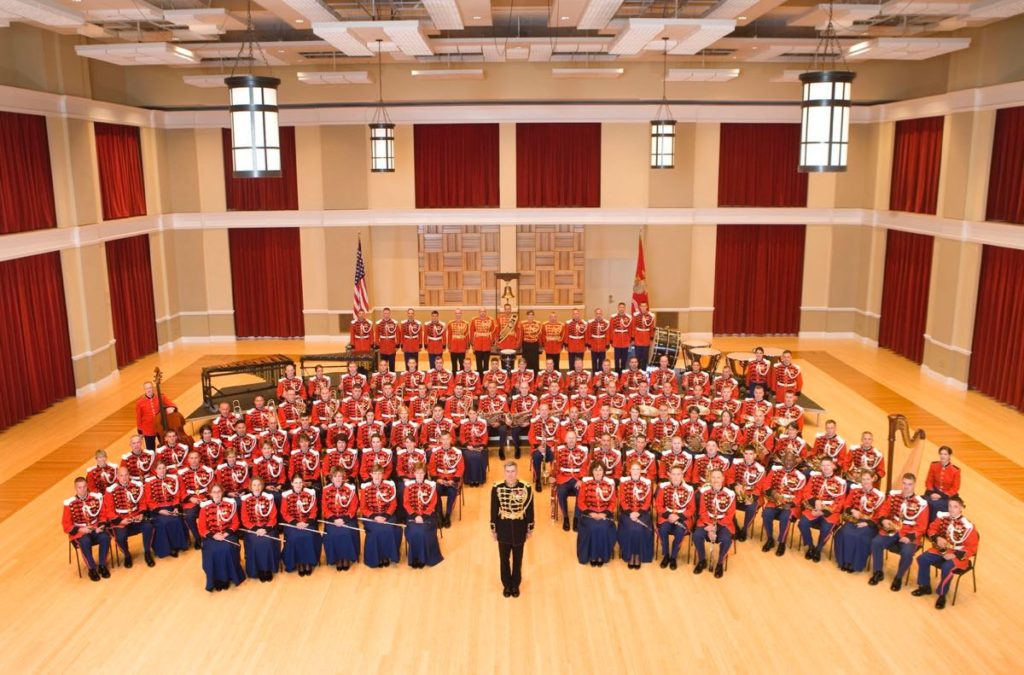