The lead orchestrator and conductor for the score, recorded at London’s Abbey Road Studios, was Pete Anthony. This was the fourth James Newton Howard score to which Boyer contributed orchestrations. 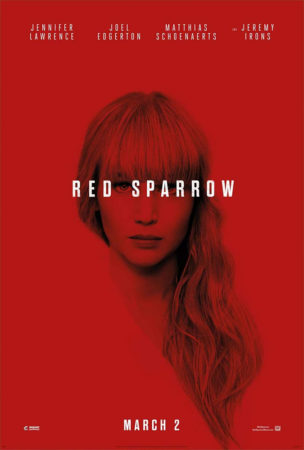 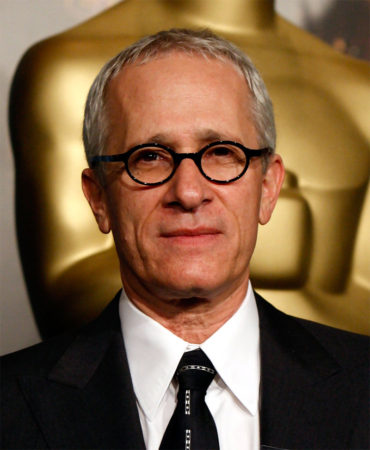