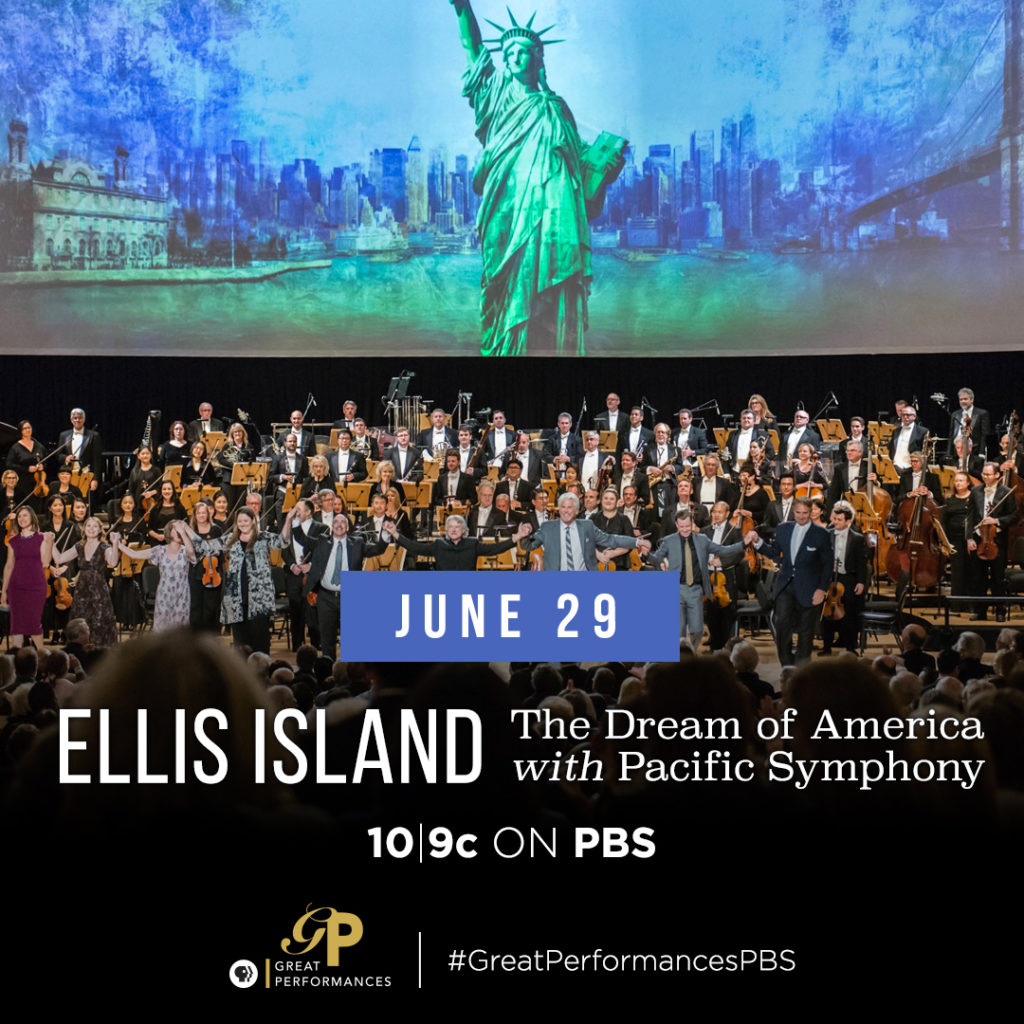 The PBS Ellis Island premiere received extensive press coverage around the United States, and Boyer gave some twenty interviews for television, radio, newspaper and online coverage. Links to several of these articles follow.

More information about the Great Performances show can be found here. The show is anticipated to have repeat broadcasts by individual PBS stations over the next three years.