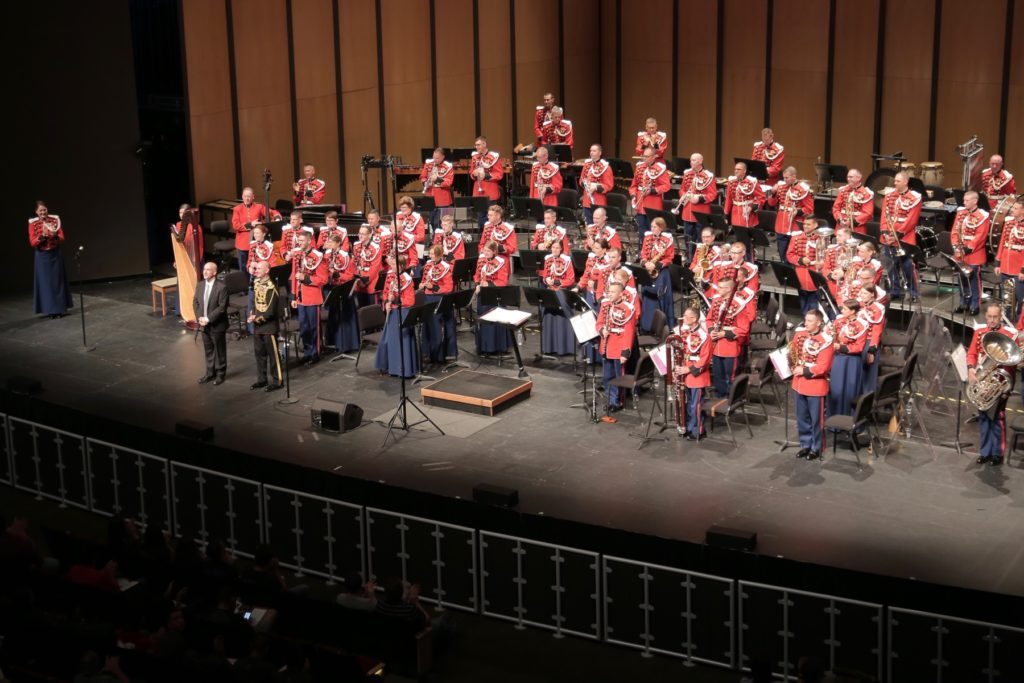 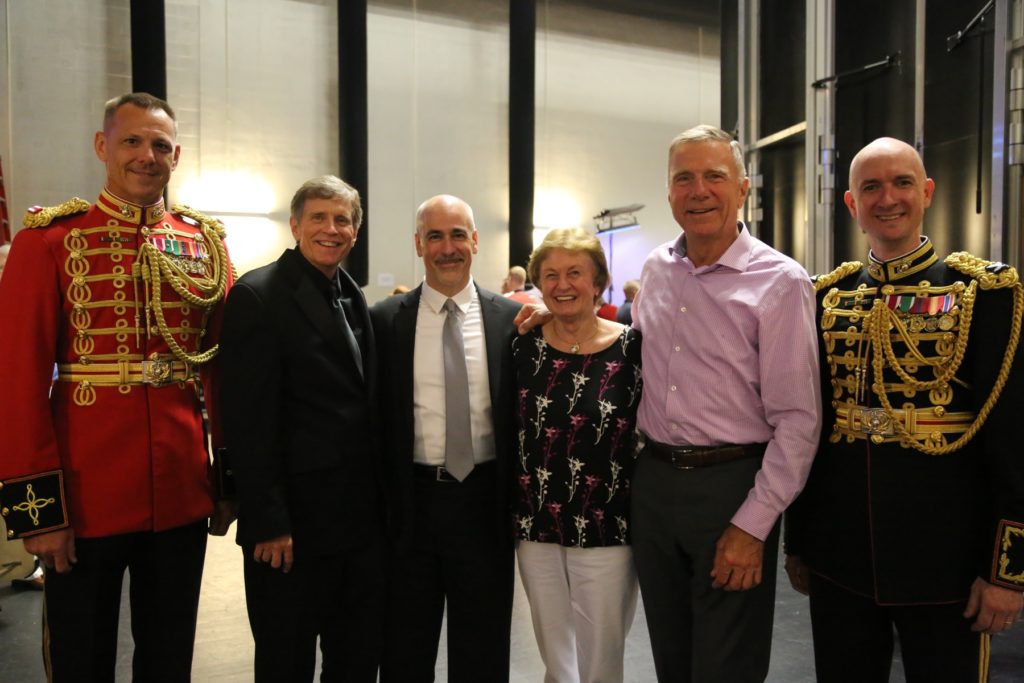 On July 27, 2018, “The President’s Own” United States Marine Band, led by its Director Colonel Jason K. Fettig, gave the premiere of Peter Boyer’s Fanfare, Hymn and Finale at the 71st Annual Texas Bandmasters Association Convention in San Antonio. The Marine Band commissioned this work from Boyer in celebration of its 215th anniversary year. (The Marine Band’s previous anniversary piece, for its 210th anniversary in 2013, had been composed by John Williams.)

A capacity crowd of wind band faculty, students, and enthusiasts gave a rousing ovation to Boyer’s new work — only his second piece composed for concert band — at the Lila Cockrell Theatre of the Henry B. González Convention Center. Among the attendees was Michael W. Hagee, the former Commandant of the Marine Corps. “The President’s Own” will be performing Fanfare, Hymn and Finale ten times on its fall tour of the Midwest.