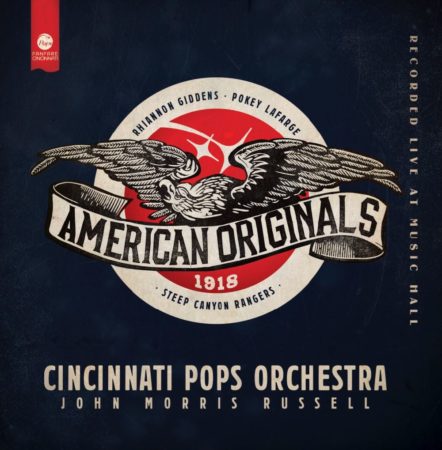 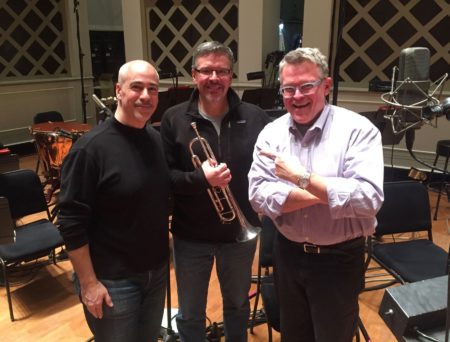 The Cincinnati Pops Orchestra has released its latest album, American Originals: 1918, which features Boyer’s work In the Cause of the Free for trumpet and orchestra. The work was commissioned by the Cinncinati Symphony Orchestra for the Cincinnati Pops, and was recorded by them and conductor John Morris Russell, featuring Robert Sullivan, principal trumpet of the orchestra.

In his program notes for the recording, John Morris Russell wrote:

“Brilliant American composer Peter Boyer created a new work, In the Cause of the Free, featuring Pops Principal Trumpet Robert Sullivan, to honor those thousands of young soldiers whose ultimate sacrifice over one hundred years ago helped create a more peaceful world we all enjoy today.”

This was Boyer’s second American Originals commission for the Cincinnati Pops, following Rolling River (Sketches on “Shenandoah”), recorded on the first album in the series, in 2015.