The Cincinnati Pops Orchestra’s recording American Originals: 1918, which features Peter Boyer’s work In the Cause of the Free, received a Grammy nomination in the Best Classical Compendium category for the 62nd (2020) Grammy Awards.

Boyer’s work, which honors Armistice Day/Veterans Day, was commissioned by the Cincinnati Symphony Orchestra for the Cincinnati Pops and conductor John Morris Russell, and was premiered by them in November 2017. The solo trumpet part was played by Robert Sullivan, principal trumpet of the Cincinnati Symphony. The recording, released on the orchestra’s Fanfare Cincinnati label, was produced by multiple Grammy winner Elaine Martone.

Boyer had previously received an individual Grammy nomination in the category Best Classical Contemporary Composition for his work Ellis Island: The Dream of America. 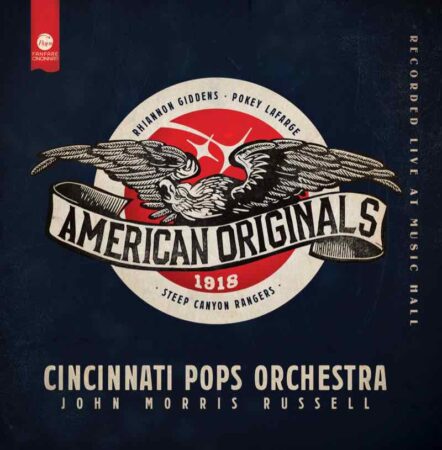