Korean-born American pianist Min Kwon, Professor of Piano at Rutgers University, has unveiled a hugely ambitious project called America/Beautiful, in which she commissioned more than 70 American composers to each create brief variations on the song “America, the Beautiful.” She is premiering each of these variations, primarily through video performances captured in a variety of scenic locations.

Those participating in the project include many of the most prominent contemporary classical American composers: multiple winners of Grammys, Emmys, MacArthur Grants, Pulitzer, Grawemeyer, Guggenheim and Rome Prizes.

The America/Beautiful project has received extensive press coverage, including NBC Nightly News, NPR, and the Financial Times. Information can be found here. 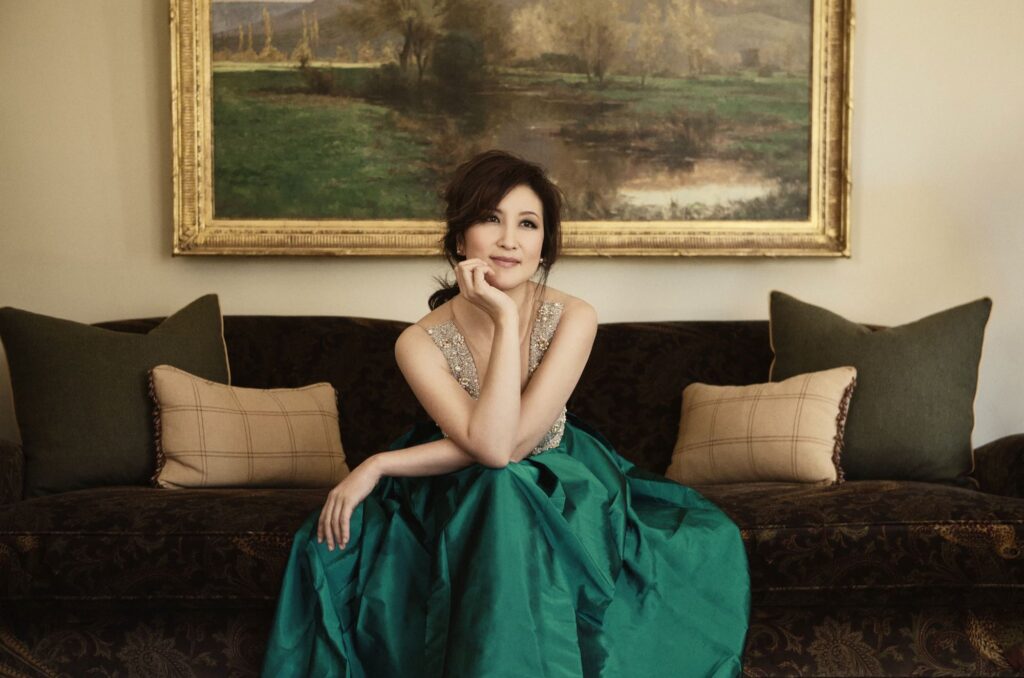 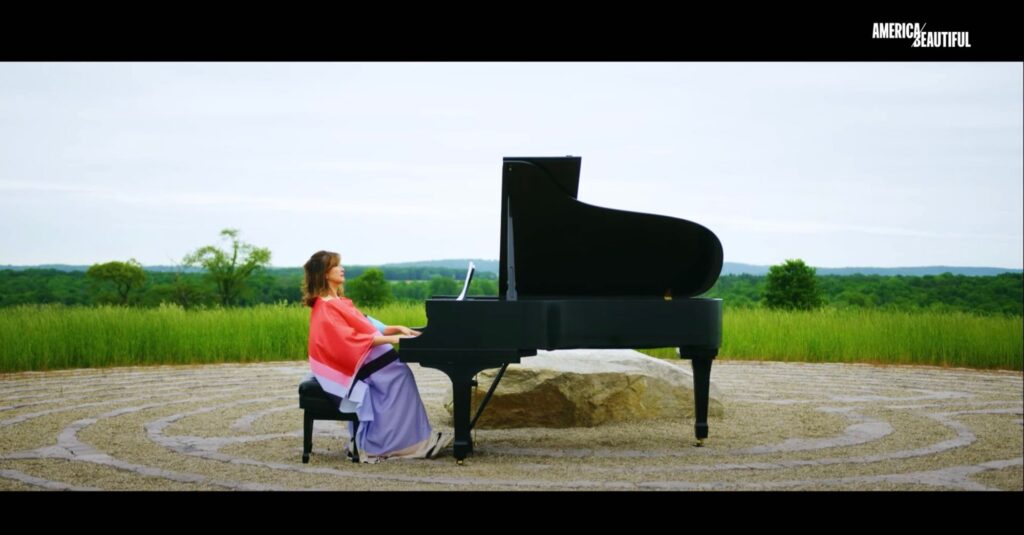