Cellist Ani Aznavoorian and pianist Marta Aznavoorian recorded a new piece composed for them by Peter Boyer, as part of recording sessions for a project forthcoming on Cedille Records, the multi-Grammy-winning Chicago-based independent record label. Boyer’s nine-minute work, entitled Mount Ararat, is the first piece of chamber music composed by him in many years, with his focus being primarily on orchestral music. The producer for the sessions at the University of Chicago’s Logan Center for the Arts was James Ginsburg, founder and president of Cedille Records. 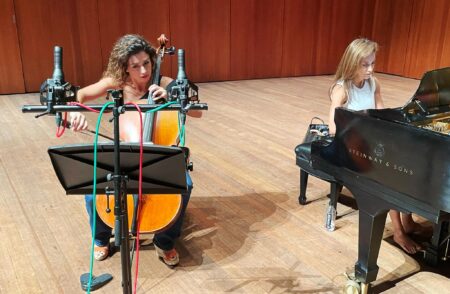 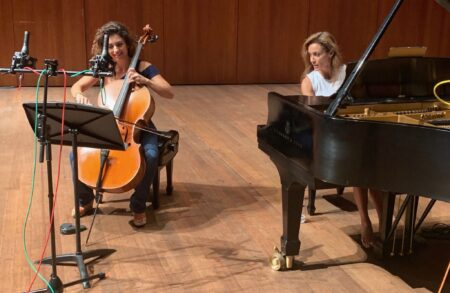 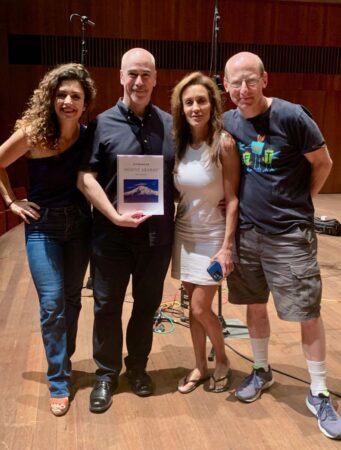 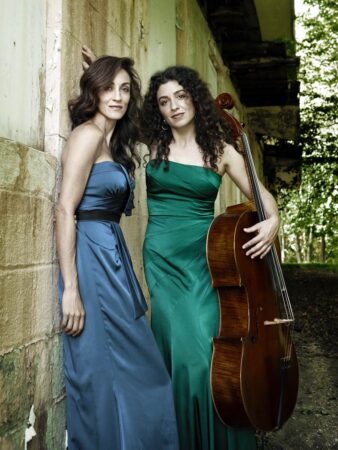