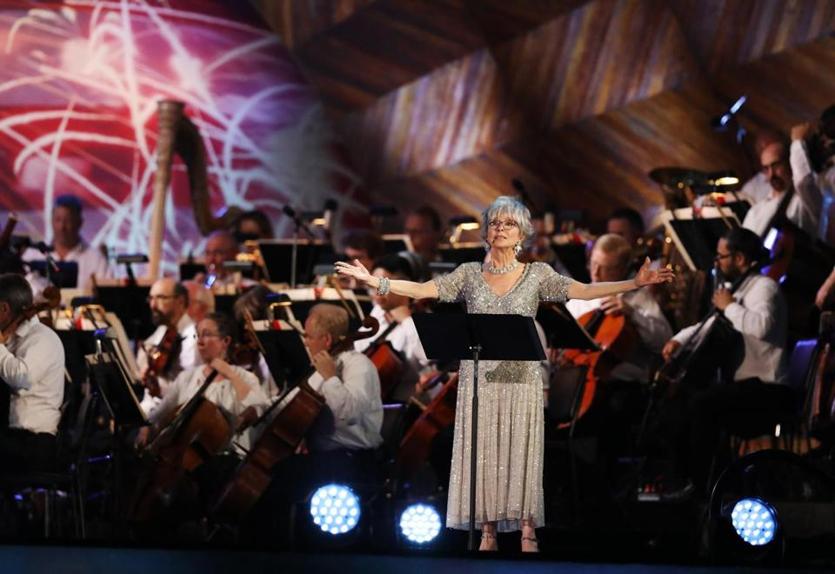 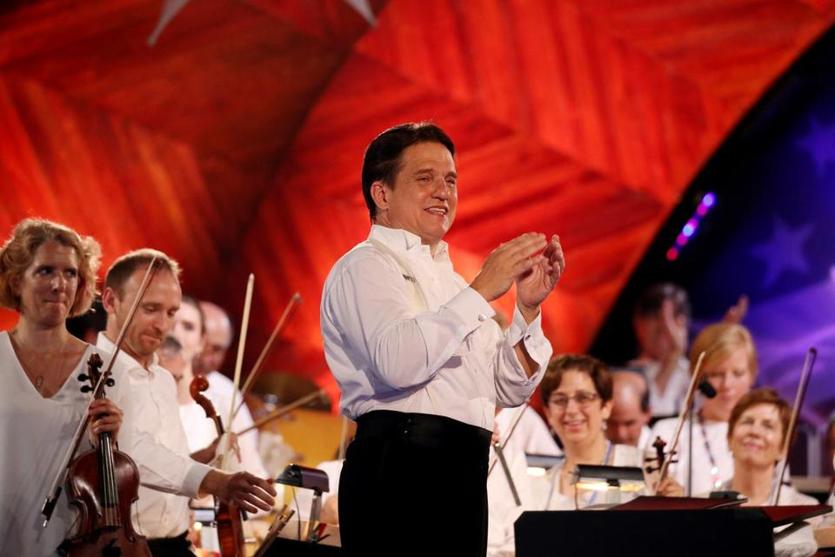 Renowned actress and “EGOT” winner Rita Moreno performed excerpts from Peter Boyer’s Ellis Island: The Dream of America with the Boston Pops on the Fourth of July, part of the annual Boston Pops Fireworks Spectacular, conducted by Keith Lockhart. The concert, attended by an audience numbering in the hundreds of thousands on the Boston Esplanade, was broadcast internationally by Bloomberg Television. In its review, The Boston Globe wrote:

For rowdy, try that cheer the audience let out when Moreno cried “Puerto Rico’s in America.” Or Moreno’s clarion declamation of “The New Colossus,” the Emma Lazarus poem inscribed on the Statue of Liberty, over an excerpt from Peter Boyer’s swelling “Ellis Island: The Dream of America.” Now that was a show to remember, and an assertion of pride that took on additional resonance in light of the Trump administration’s anti-immigrant sentiments and policies.

This was the second time that Boyer’s music was included in the Boston Pops Fireworks Spectacular. In 2010, Boyer’s The Dream Lives On: A Portrait of the Kennedy Brothers, the Boston Pops 125th anniversary commission, was performed for this iconic annual performances. Moreno, famous for the role of Anita in the 1961 film West Side Story, performed songs from that classic Bernstein-Sondheim score at this event. 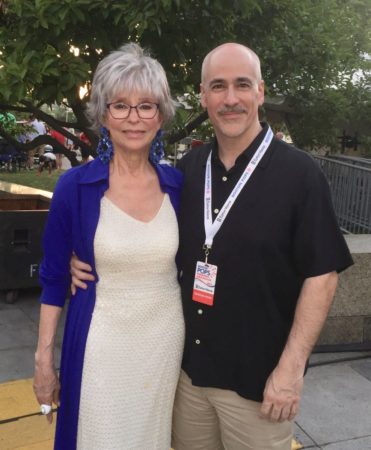 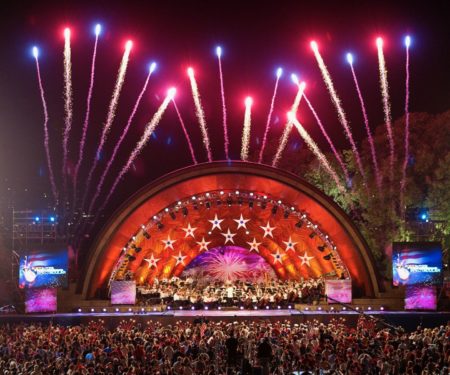