The John F. Kennedy Center for the Performing Arts has announced its 50th anniversary season for 2021-2022, with a commission from Peter Boyer among seven commissions for the National Symphony Orchestra.

Boyer’s work for the NSO is Balance of Power, which was originally scheduled to be premiered in May 2021, but was canceled, along with the entire 2020-21 season, due to the coronavirus pandemic. Balance of Power is now officially part of the Kennedy Center’s 50th anniversary 2021-2022 season.

Boyer is among an eminent group of composers commissioned by the National Symphony for this season, including some of America’s best known, such as Philip Glass, a 2018 recipient of the Kennedy Center Honors. The other commissioned composers include Mason Bates, James Lee III, Missy Mazzoli, Angélica Négron, and Joan Tower. More details can be found here. The NSO’s complete 2021-2022 season announcement, including performance dates and conductor information, is expected to follow in late May 2021.

Postscript: The Kennedy Center and NSO have announced the premiere date for Balance of Power — September 18, 2021, on a program which also features preeminent pianist Lang Lang performing Beethoven’s Piano Concerto No. 3, and Howard Hanson’s Symphony No. 2, “Romantic.” Thomas Wilkins will conduct. Complete info can be found here. 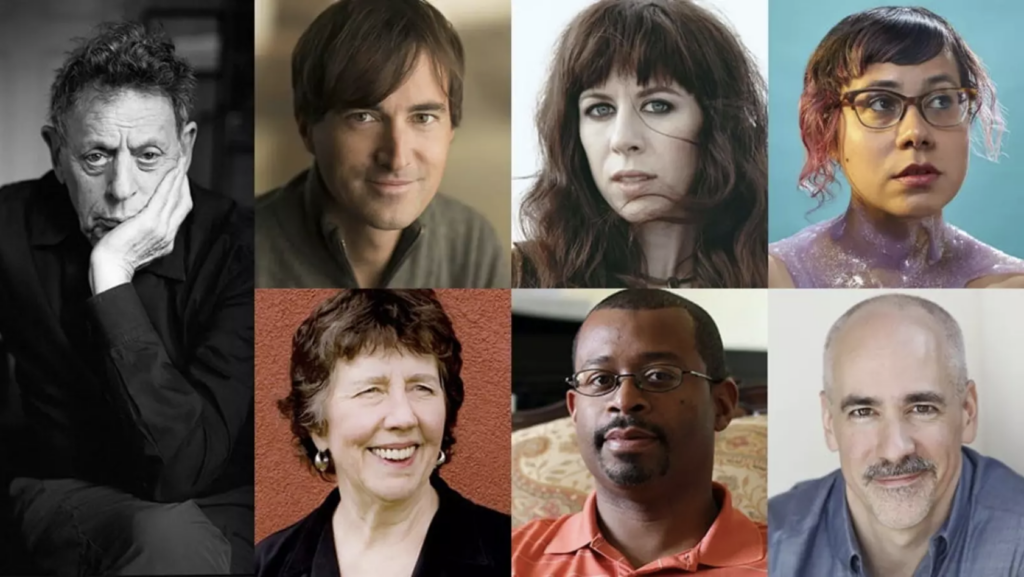