On July 8, 2022, Naxos Records releases Peter Boyer’s newest recording, Balance of Power • Orchestral Works, with the London Symphony Orchestra under his direction. Boyer’s fourth album includes eight of his works, with six world premiere recordings. Links to purchase or stream the recording may be found here. 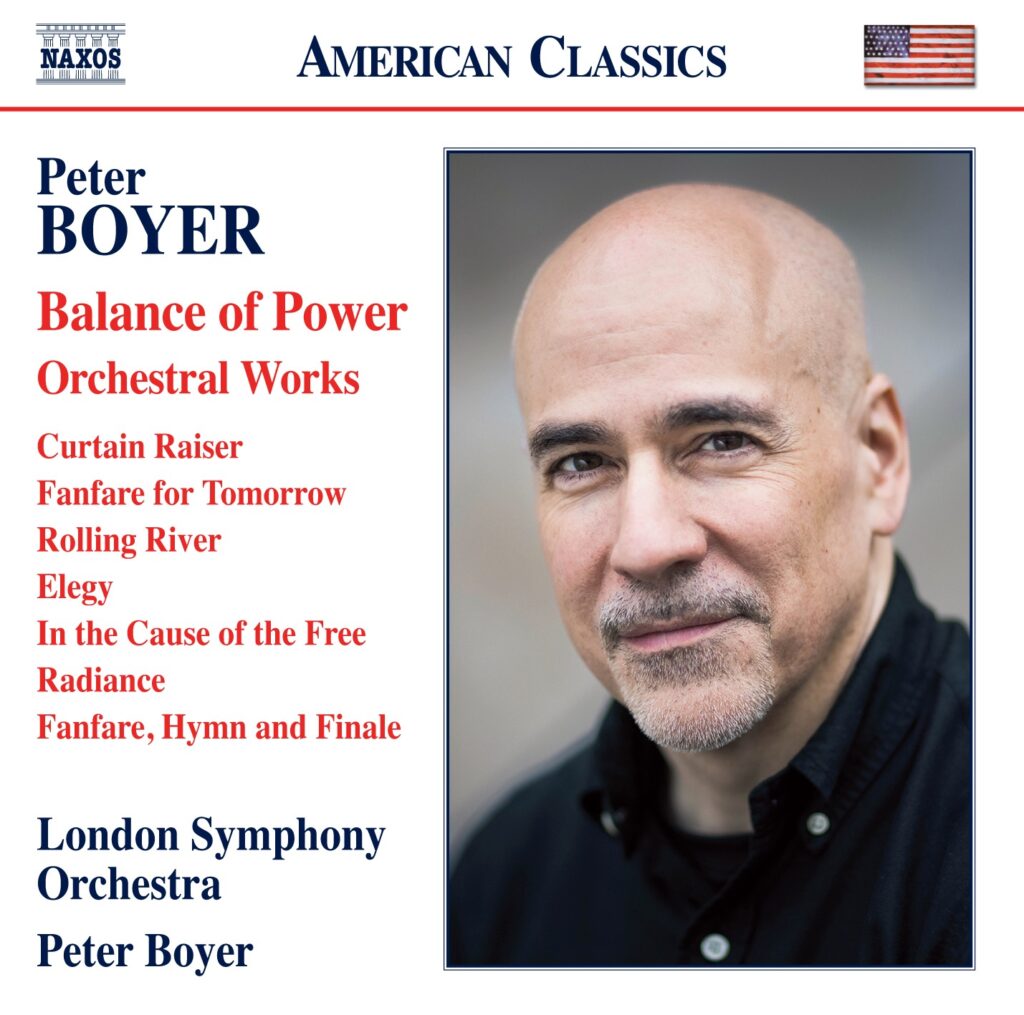 On its release day, Boyer’s new album was selected for the esteemed Gramophone Magazine’s Video of the Day (featuring Fanfare for Tomorrow), was featured as Album of the Week by SiriusXM Symphony Hall, and debuted at #1 on Amazon (US) Hot New Releases in Classical. 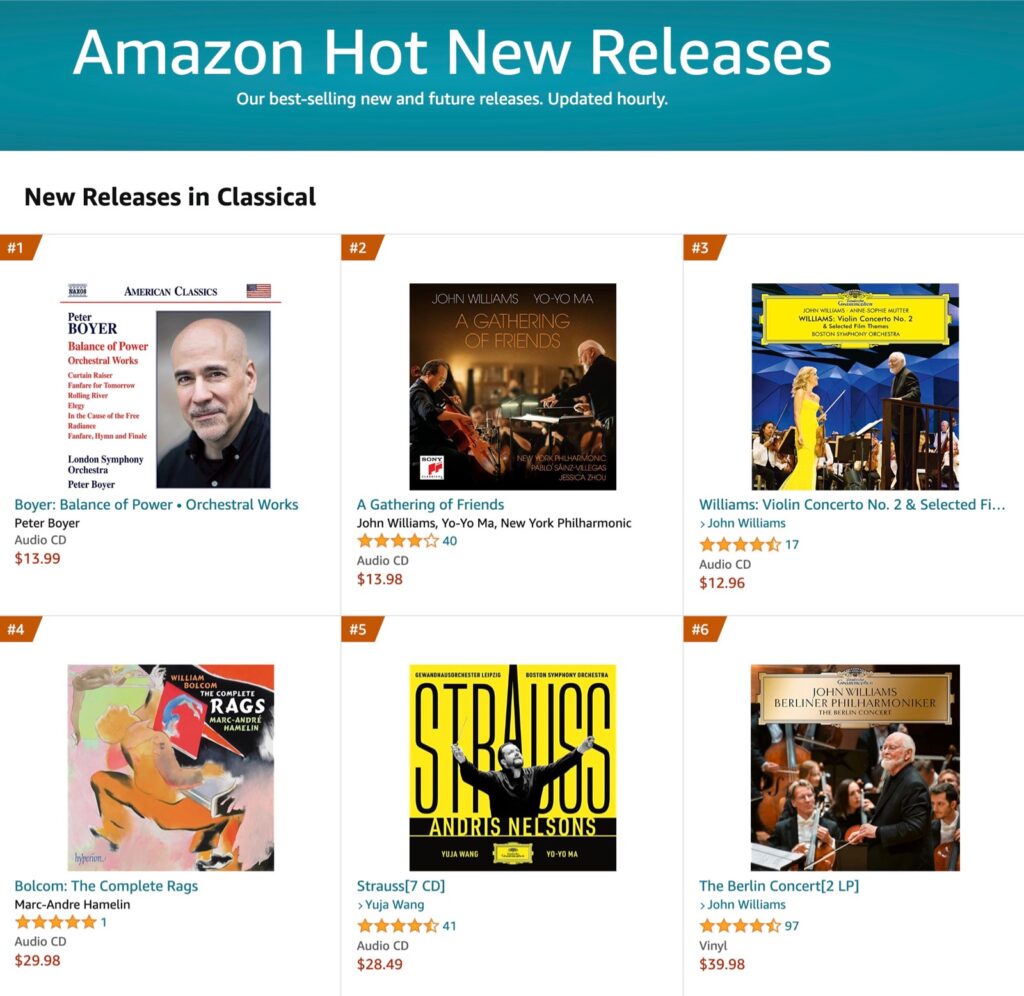 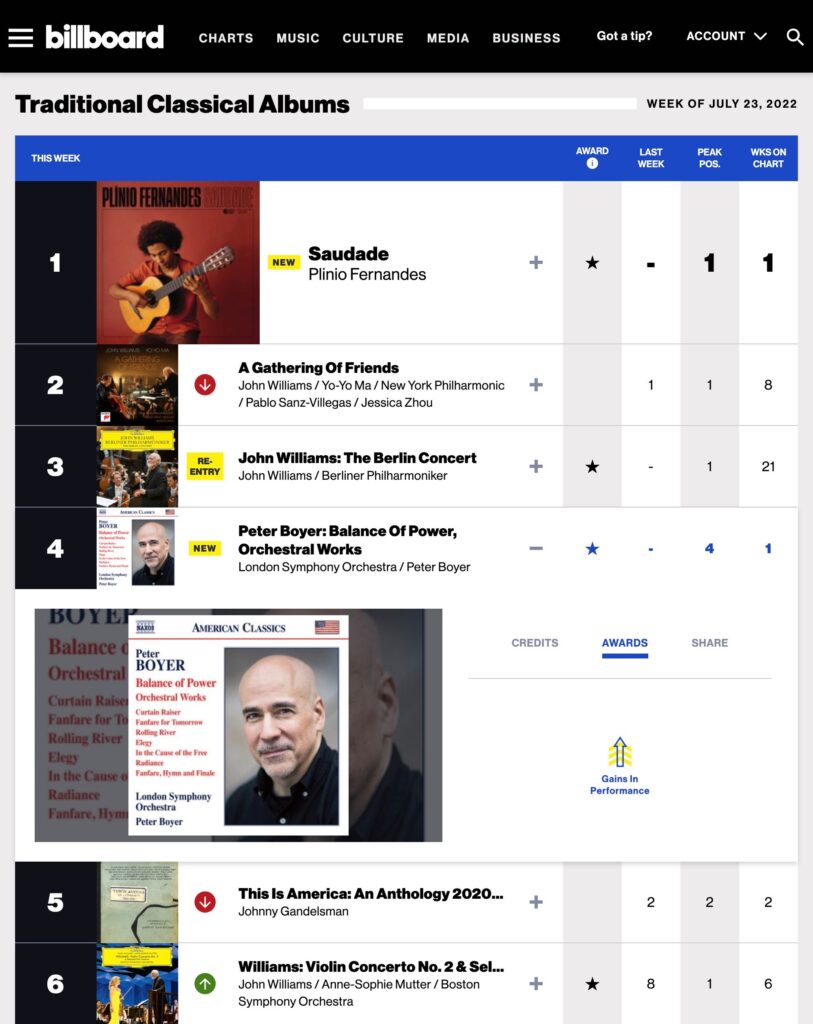