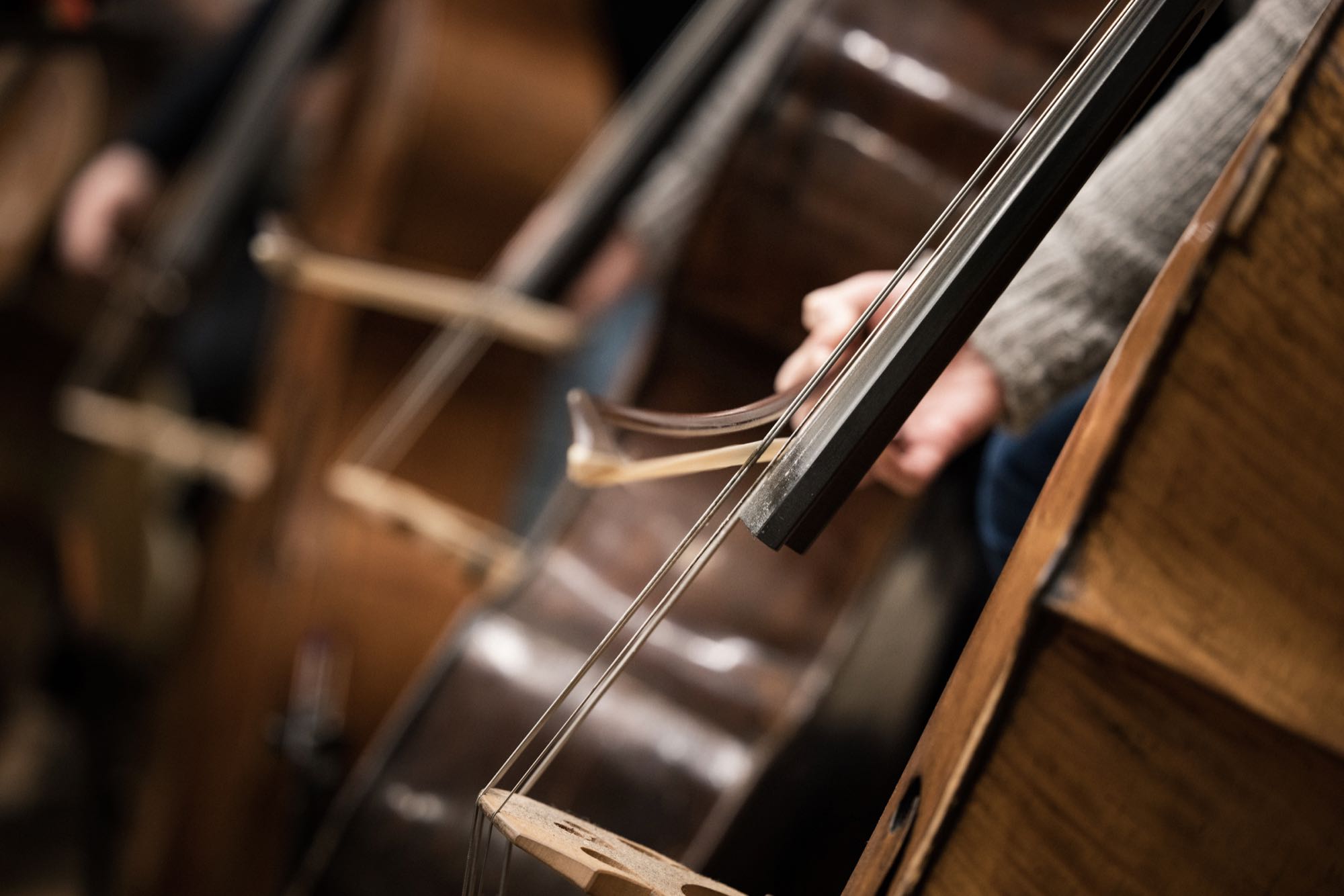 Boyer conducts the London Symphony Orchestra in recording for Naxos

Peter Boyer conducted the world-renowned London Symphony Orchestra in recording sessions for the fourth album of his orchestral music, to be released by Naxos Records. The sessions took place at London’s Henry Wood Hall on January 28 & 29, 2022 with the LSO at full strength: 90 players.

This is Boyer’s third album as composer/conductor for the acclaimed Naxos American Classics series, following his previous recordings with the London Philharmonic Orchestra (Symphony No. 1 and other works) and the Philharmonia Orchestra (the Grammy-nominated Ellis Island: The Dream of America). 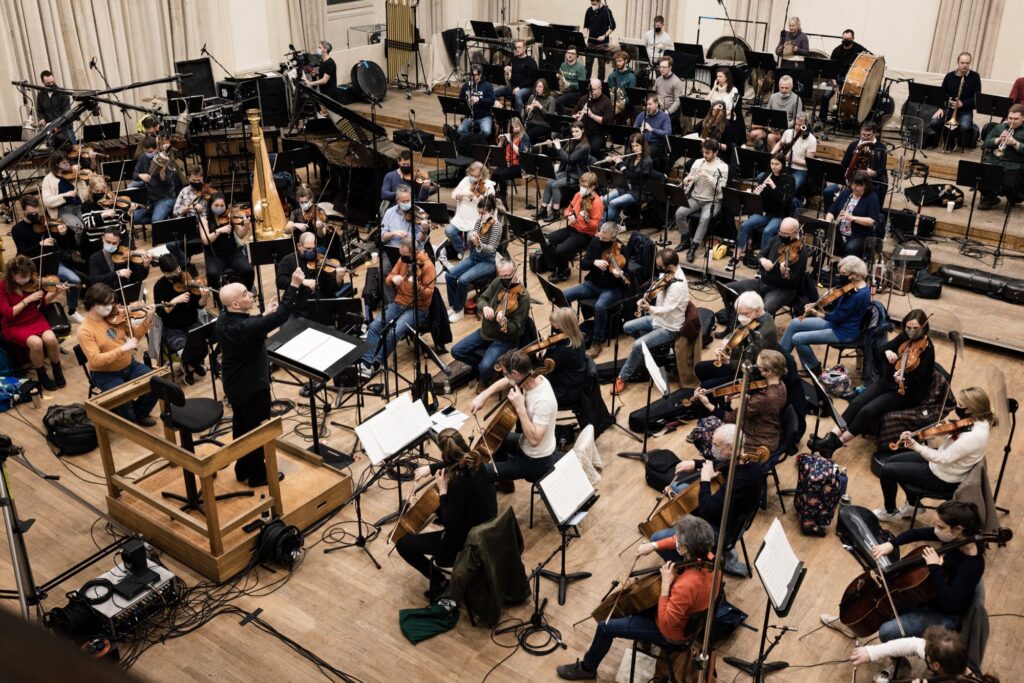 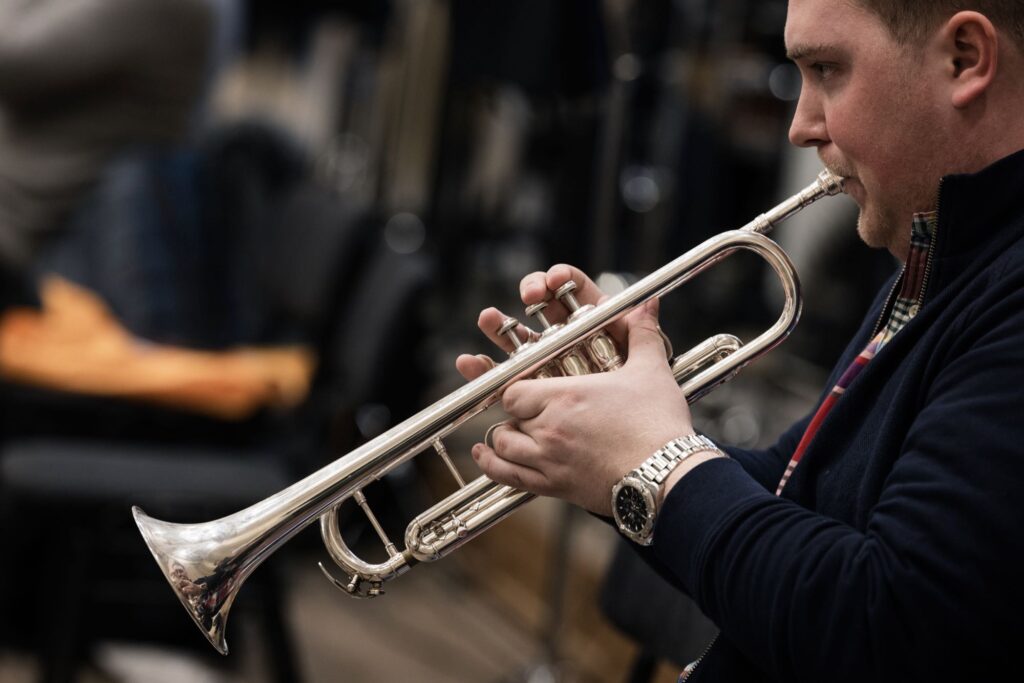 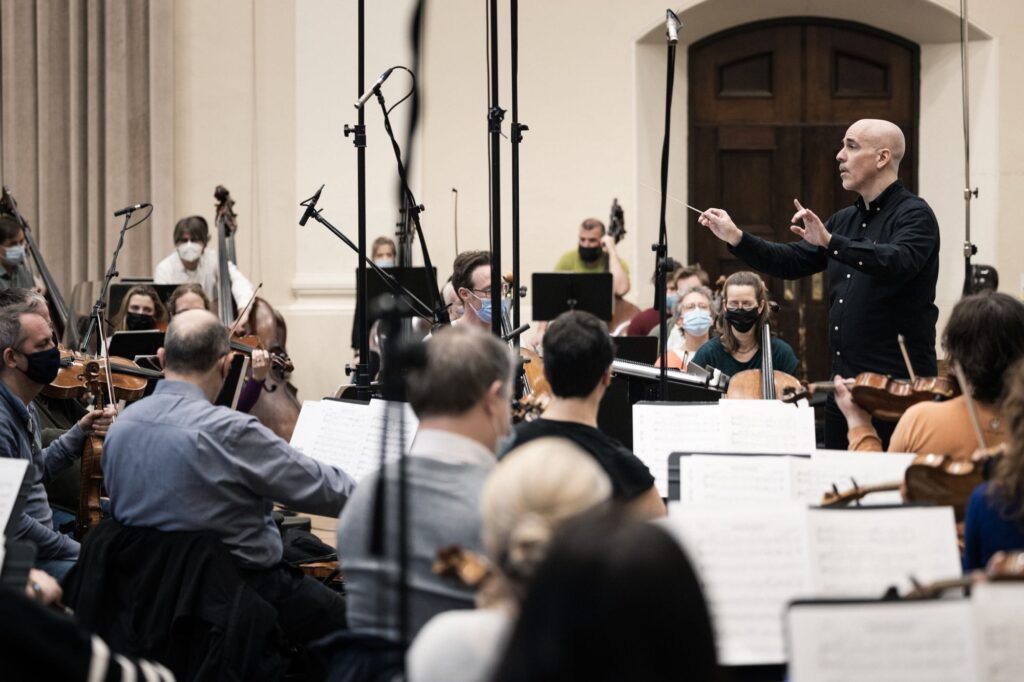 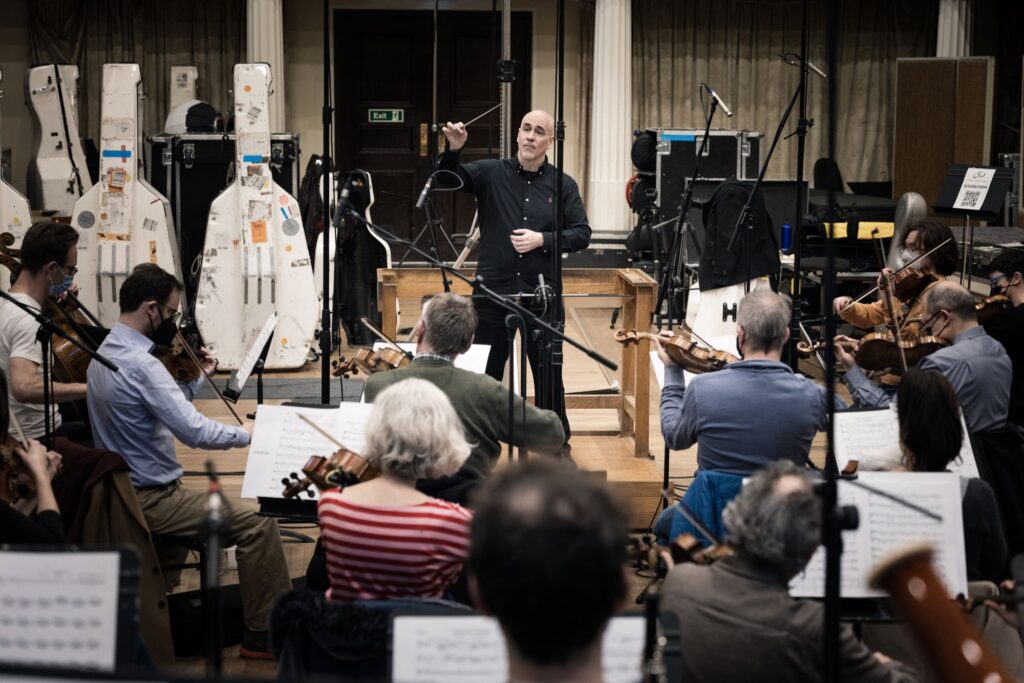 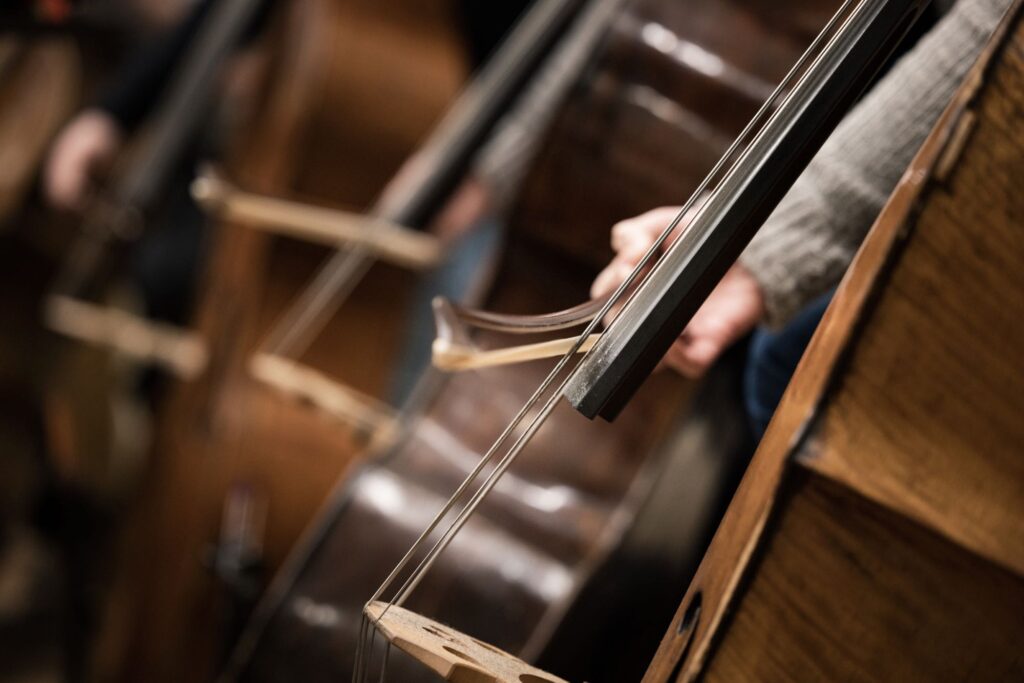 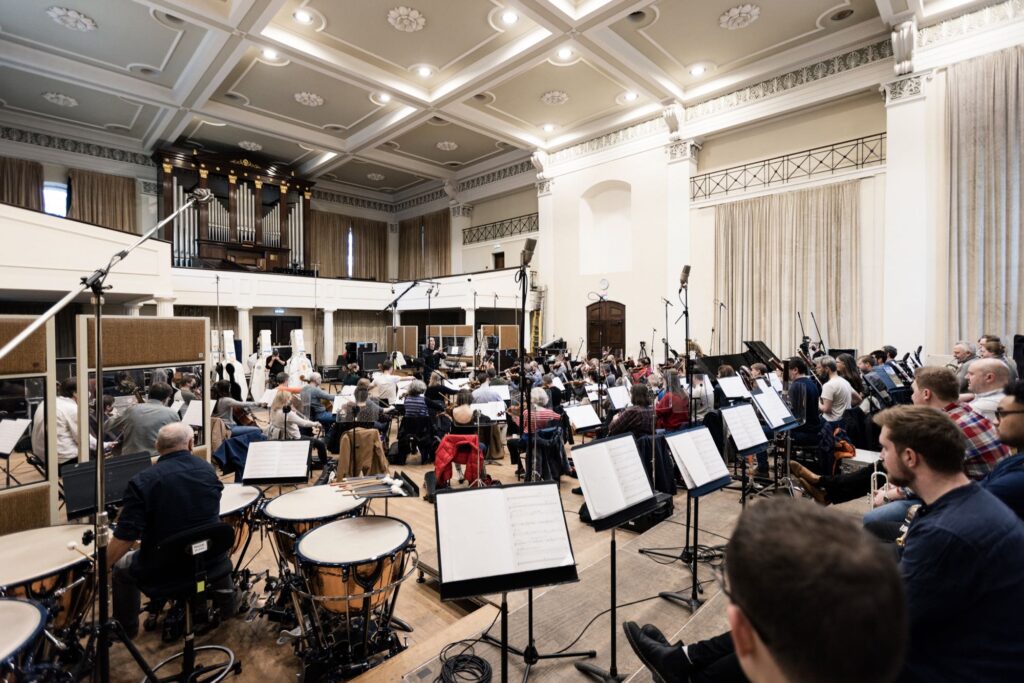 Boyer’s works recorded include Balance of Power, commissioned by the Kennedy Center for the National Symphony Orchestra; Fanfare for Tomorrow, commissioned for the inauguration of President Biden; two works commissioned by the Cincinnati Symphony Orchestra for the Cincinnati Pops; and others. The repertoire included new orchestra versions of three pieces originally composed for concert band, and a new work for string orchestra, Radiance, composed especially for this album.

Simon Rhodes was the recording producer for the project. Senior Engineer at Abbey Road Studios and four-time Grammy winner, Rhodes’s body of work for films and classical recordings is extraordinary, ranging from Harry Potter film scores for John Williams, to 40+ projects for James Horner including Avatar and Troy, to James Bond scores for Thomas Newman, albums with the LSO and Sir Colin Davis, and much more. The production team also included Jonathan Stokes and Neil Hutchinson of Classic Sound Ltd., who have worked with the LSO on many recordings for the orchestra’s own record label, LSO Live. 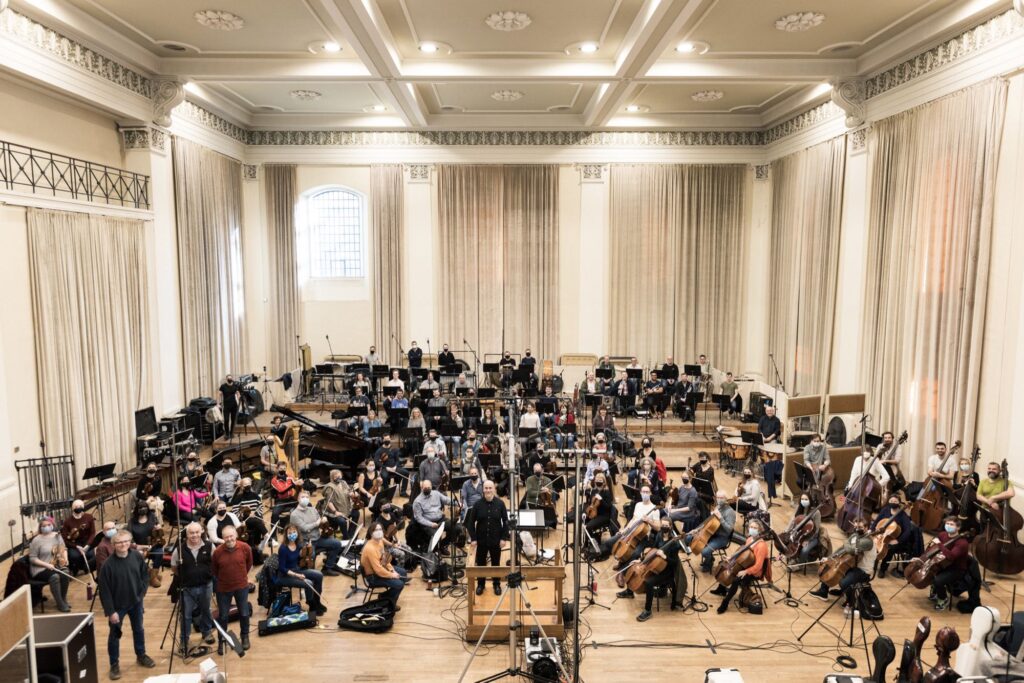 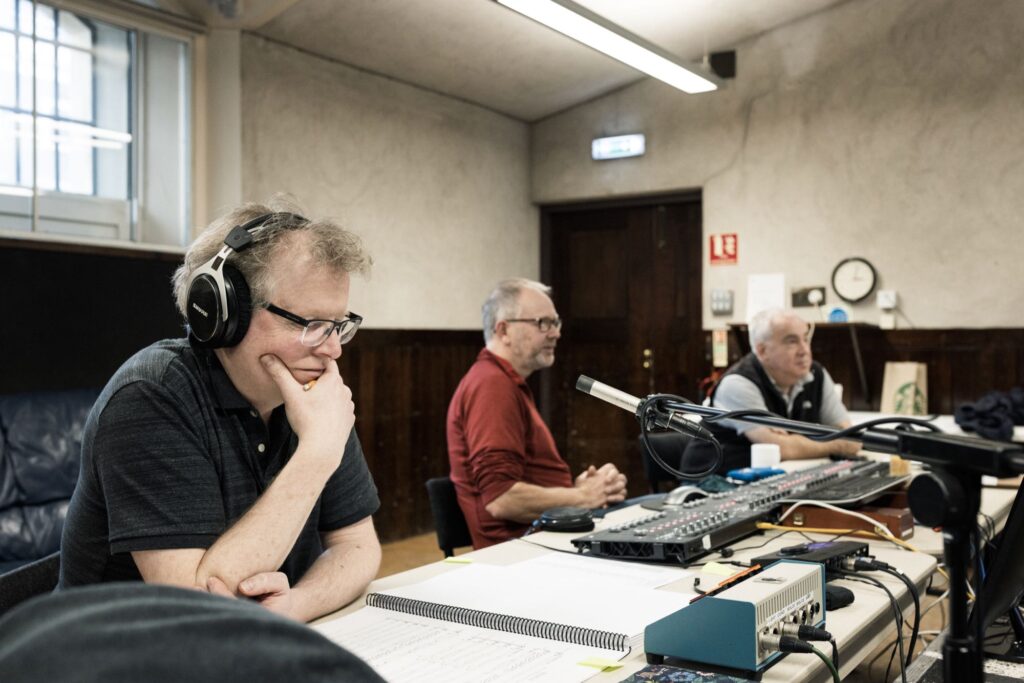 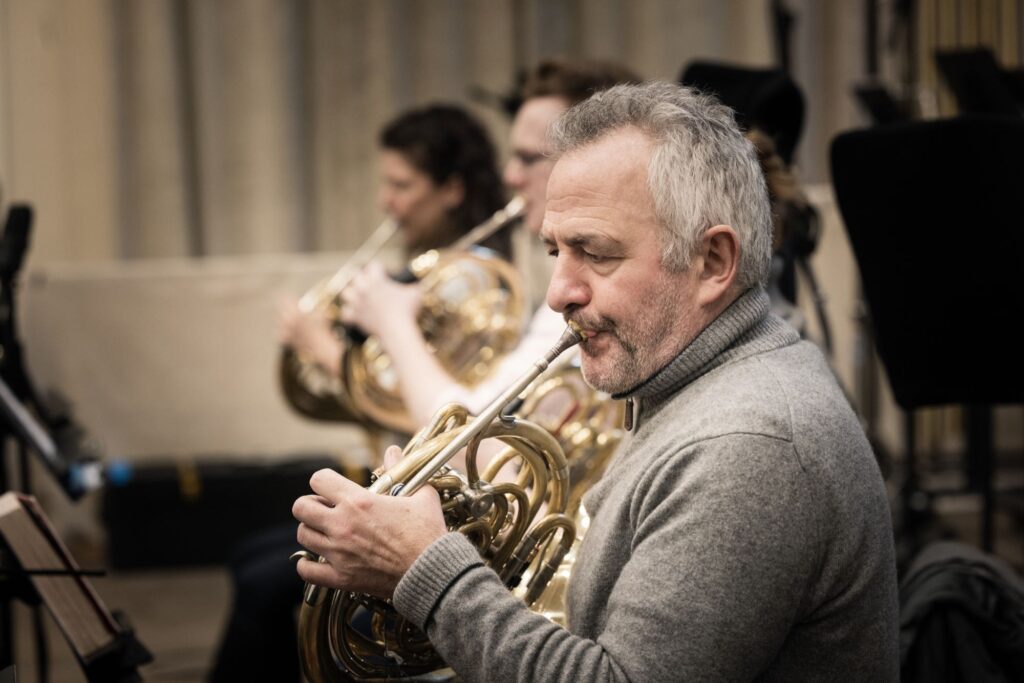 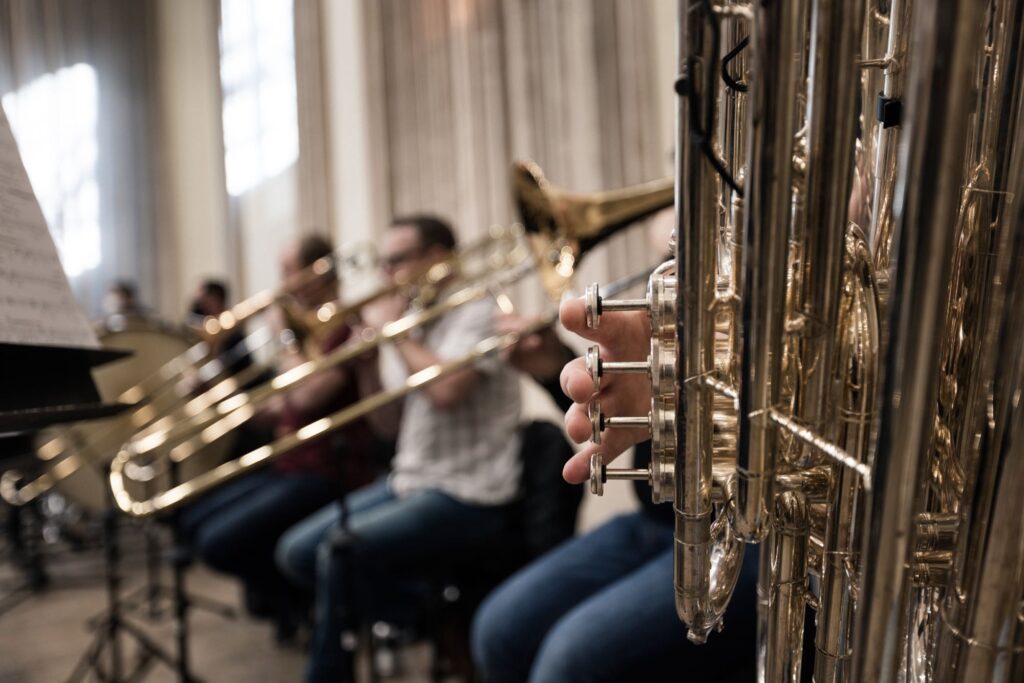 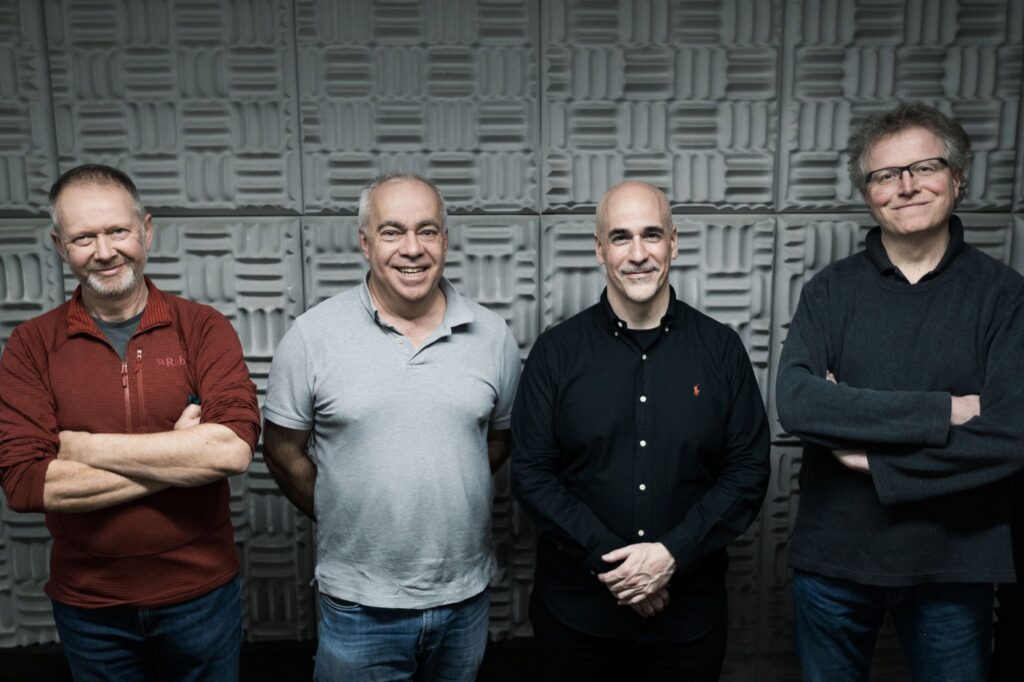 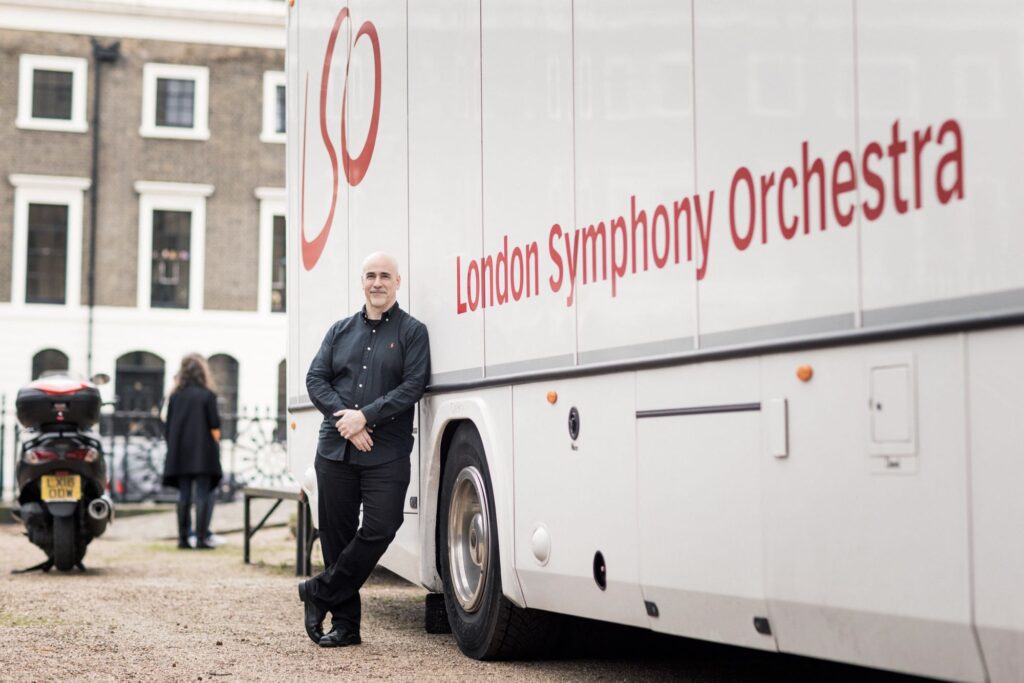 The LSO has an astounding discography of more than 2,500 recordings. Film scores which they recorded include the first six Star Wars films and Raiders of the Lost Ark for John Williams; Braveheart and Aliens for James Horner; The Imitation Game and The Shape of Water for Alexandre Desplat; and many more. The LSO has nearly six million monthly listeners on Spotify.

Boyer stated: “It was truly a thrill to record this new album of my music with the London Symphony Orchestra, one of the world’s greatest orchestras. Speaking as both a composer and conductor, one could not ask for a finer or more versatile ensemble. The glorious sound of the LSO has been part of my life since I was young, both through their work on iconic film scores including Star Wars and so many others, and through their incredible legacy of recordings. This is my third album in the Naxos American Classics Series, and once again I’m delighted to have my work included in a series which features many of the greatest American composers—from Copland, Gershwin, Barber, Bernstein, Ellington, and Ives to contemporary giants such as Adams and Corigliano. It’s certainly meaningful to be in such musical company. With eight of my recent works included, and six world premiere recordings, this album represents a personal milestone for me as an American composer.”

Boyer’s debut recording as composer/conductor was with the LSO at Abbey Road Studios in 2001, for The Music of Peter Boyer, originally released by Koch International Classics. Tracks from that recording continue to be broadcast widely on American classical radio. Worldwide release of Boyer’s new LSO recording by Naxos Records is scheduled for July 8, 2022. (Photos by Benjamin Ealovega) 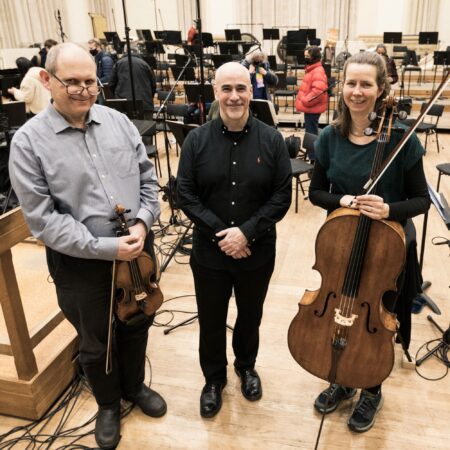