The concert took place at Girard College Chapel, and the program also included music by Barber, Coleridge-Taylor, Ellington, Hannibal, Rutter, Still, and others.

This was the first time that Boyer’s music was performed by The Philadelphia Orchestra, which is widely regarded as one of the world’s finest orchestras.

Silver Fanfare was commissioned and premiered by the Pacific Symphony (as part of the larger work On Music’s Wings) for its 25th anniversary season in 2003-04. Since then, orchestras that have performed the piece include the Boston Pops, the Cincinnati Pops, and the Nashville Symphony; and Boyer recorded it with the London Philharmonic Orchestra for Naxos. 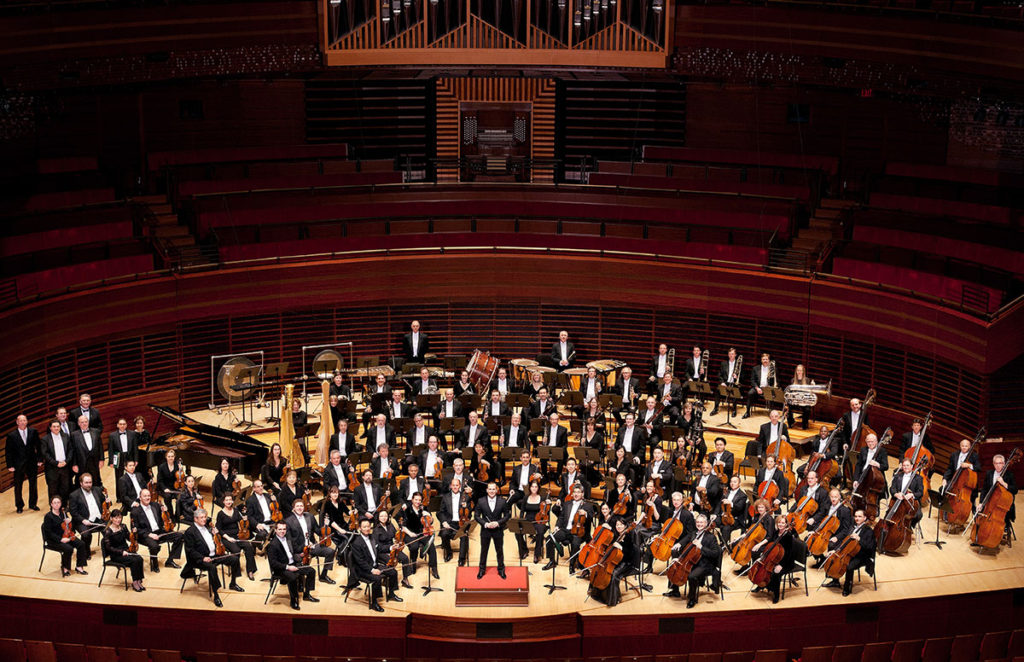 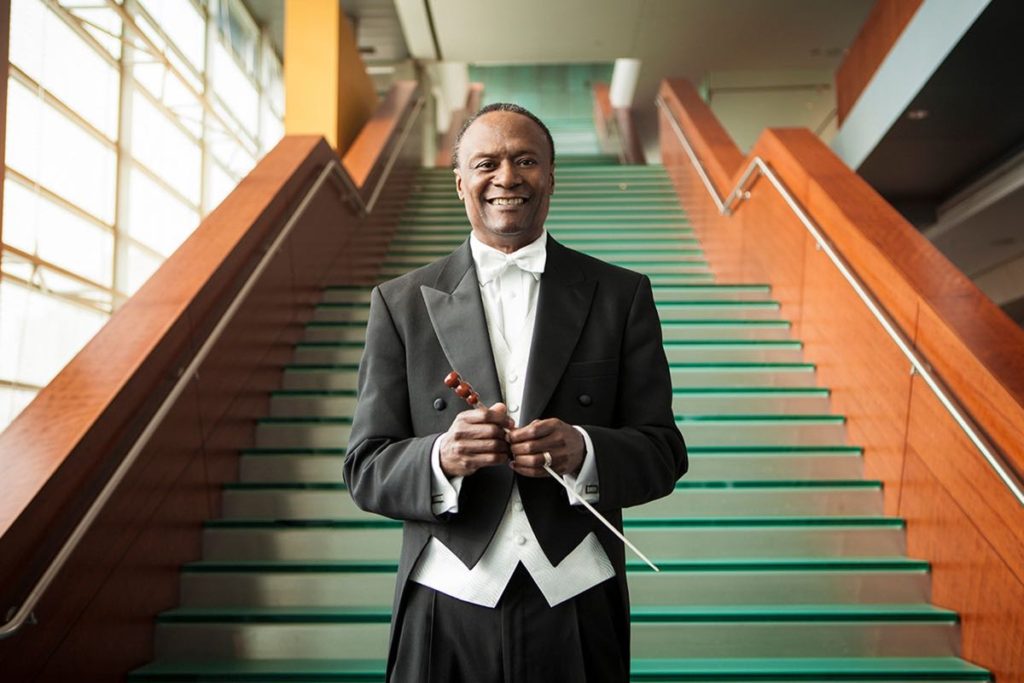 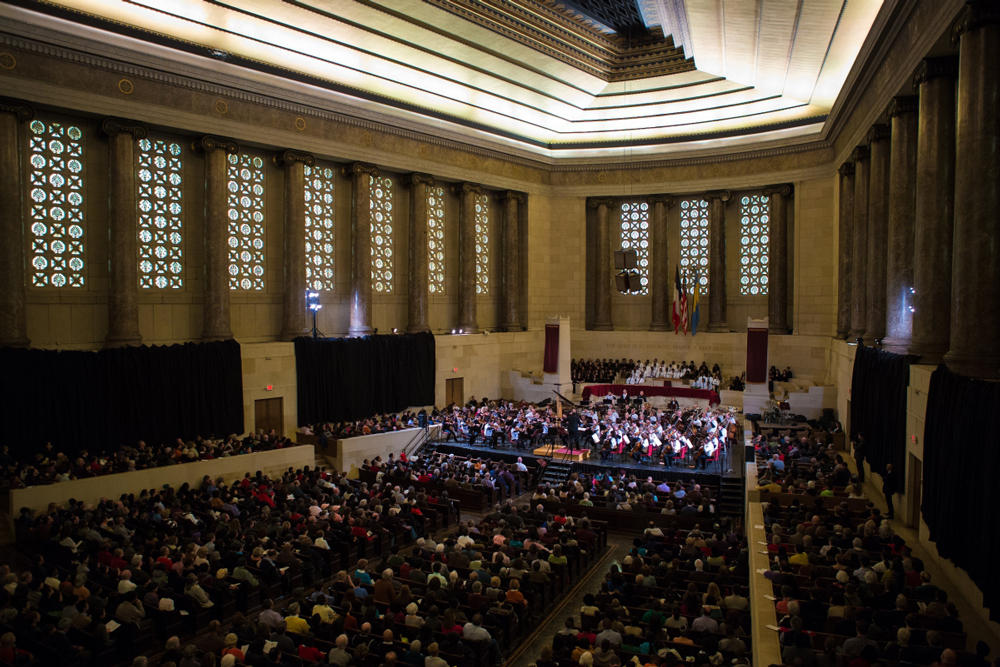