For the Fourth of July weekend 2020, Peter Boyer’s music was featured with three of America’s leading orchestras simultaneously, including national telecasts on both PBS and Bloomberg Television. 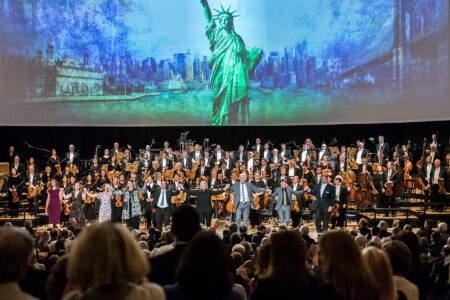 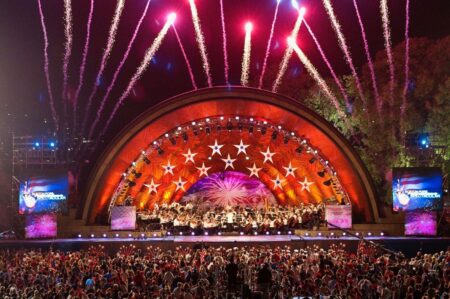 PBS’s Great Performances, its flagship performing arts series, rebroadcast Ellis Island: The Dream of America with Pacific Symphony, conducted by Carl St.Clair, which had its national premiere in 2018. The encore telecast was carried by most PBS stations nationwide, with more than 700 broadcasts in total over the Fourth of July weekend. The principal sponsor of this program was the Ellis Island Honors Society.

The Boston Pops Salute to Our Heroes program, comprised of highlights from previous Fourth of July concerts filmed live on the Boston Esplanade, included excerpts from Boyer’s Ellis Island as read by Rita Moreno, with the Boston Pops conducted by Keith Lockhart. The program was telecast nationally on Bloomberg Television. Moreno and Boyer are both recipients of the Ellis Island Medal of Honor.

The musical selections for the Cincinnati Pops virtual Fourth of July celebration included Boyer’s Rolling River (Sketches on “Shenandoah”), conducted by John Morris Russell, which was commissioned by that orchestra for its first American Originals album.

The Pacific Symphony’s virtual Fourth of July celebration included excerpts from Boyer’s Ellis Island, conducted again by Carl St.Clair. These excerpts were taken from the same 2017 American Composers Festival concerts which had been filmed for PBS.

Together, these overlapping television broadcasts and streamed performances represented the largest collection of high-profile settings in which Boyer’s music was featured over a single weekend. 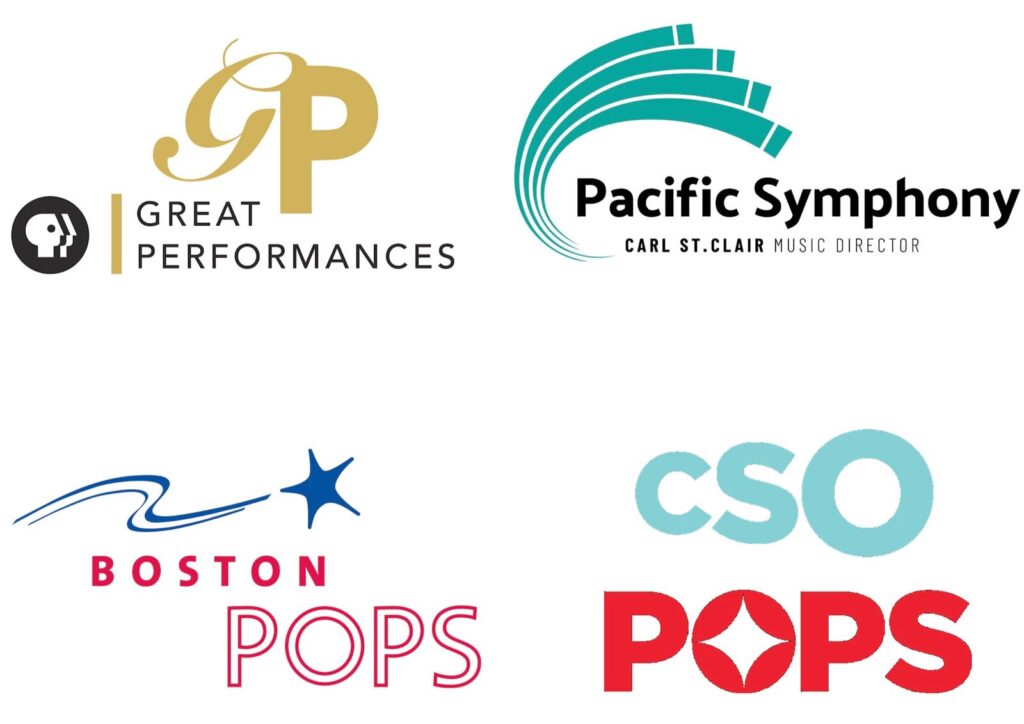