Boyer’s works featured on this program included Fanfare for Tomorrow, The Dream Lives On: A Portrait of the Kennedy Brothers, and New Beginnings. SiriusXM Symphony Hall has been broadcasting recordings of Boyer’s music on a regular basis for more than seven years. 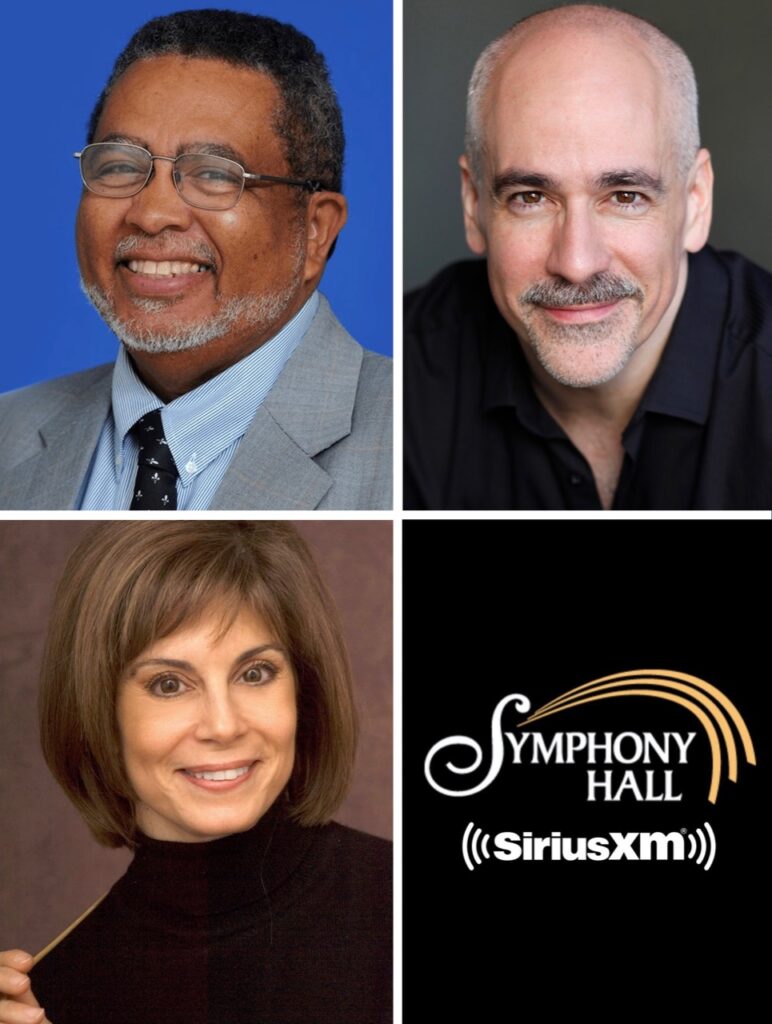